No More Heroes for Nintendo Switch rated in Taiwan 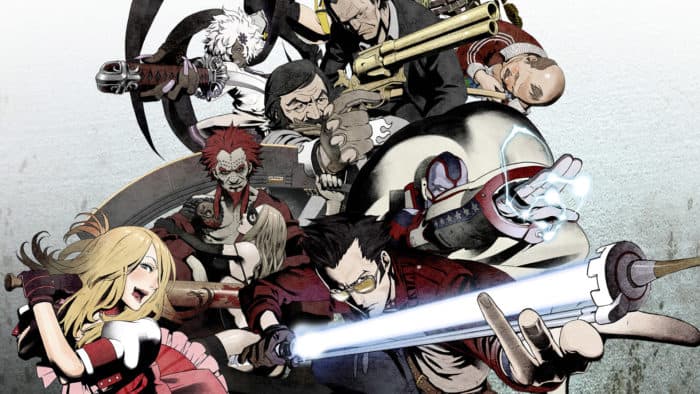 No More Heroes for Nintendo Switch – Return to greatness

Brought to life by the brilliant minds at Grasshopper Manufacture, the games company that brought you the No More Heroes trilogy, Killer is Dead, Lollipop Chainsaw and other absurd games on consoles gone by.

No More Heroes was a game that many gamers said was ahead of its time. With its over the top humor and action, ultra violence approach to games, it was held back by the Wii.

While we did Travis Strikes Again: No More Heroes, in 2019 for the Nintendo Switch, PS4 and Windows, it wasn’t the same game that fans grew up with and loved.

It seems that after almost a decade, a remaster could be on the horizon, headed for the Nintendo Switch.

Spotted by Gematsu, it seems that the game has been rated for the Nintendo Switch in Taiwan.

The game was better known for its motion control boss fights, over the top approach to story and many other unique facets that made it one of the lesser known games on the Nintendo Wii.

Nintendo’s console had a very divided market. While the Wii was primarily a family console, the game and the series had a very niche following.

This approach to remastering an old entry on the arrival of a new entry isn’t new for Nintendo’s latest console. They recently did it with Deadly Premonition 2: A Blessing in Disguise, by releasing the remaster of Deadly Premonition on the Nintendo eShop months before the release of the sequel.

It has been a significant amount of time since we have had any updates to No More Heroes 3 we can hope that development on it and Bayonetta 3 are proceeding smoothly.

We might get confirmation on No More Heroes remastered at an upcoming Nintendo Direct, which Nintendo has yet to announce for August.