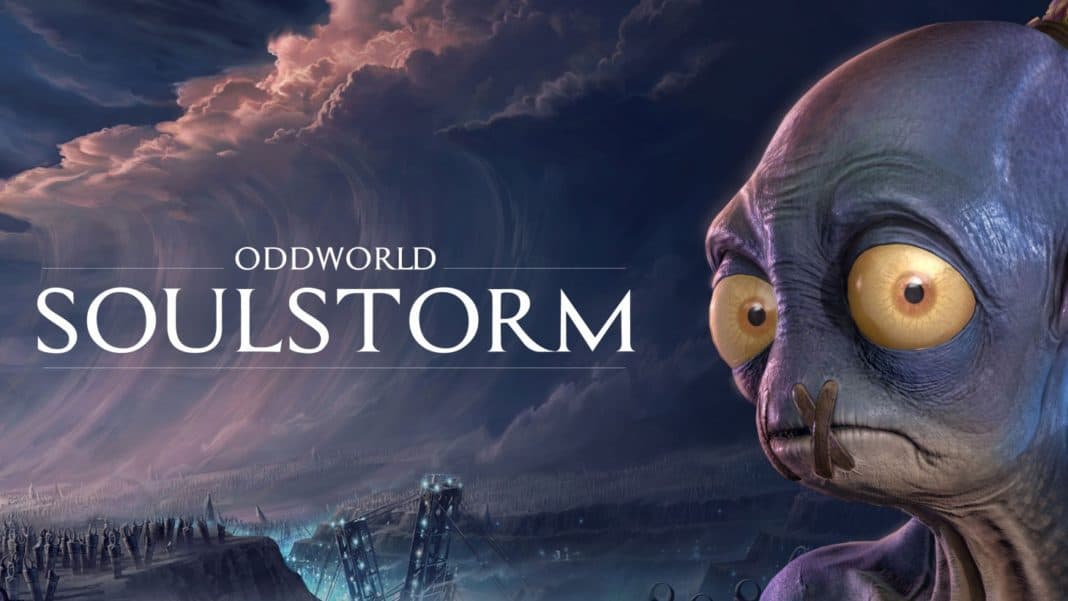 Oddworld Soulstorm is the latest game in the Oddworld series that recently saw a PS5 exclusive release. While it was long marketed for Sony’s console, an ESRB rating earlier this month gave away the upcoming (and still unannounced) Xbox One/Xbox Series version of the game. Now it seems we might have a date for Oddworld Soulstorm Xbox.

As we mentioned earlier, the news of Oddworld Soulstorm Xbox Release was hinted at via an ESRB rating. It was rated for the Xbox One and Xbox Series consoles. While an ESRB rating should mean the games release is imminent, the game wasn’t mentioned at all during E3, which means it is planned for a quiet release.

The release date is of July 6th, a Tuesday. As such, we can dismiss the notion of this being a placeholder release date.

Oddworld Soulstorm had a mixed reception on its launch for PlayStation and PC via Epic Games Store, and while it wasn’t the most well received, the game still had a good reception from fans.

It is surprising that so far there is little to no mention of the Xbox version yet, even though the game had been hinted at being a timed exclusive. However, unlike Final Fantasy 7 Remake, didn’t have a specific window timed for it.

With E3 gone and dusted until E3 2022, we will now have to wait for either Microsoft or the publisher of the title to share an update regarding the game headed to the Xbox.

Many fans are speculating that the game will be on Game Pass on release date which is plausible. Considering how the game was a PS+ title for PS5 owners, it would help level the playing field.

What are your thoughts