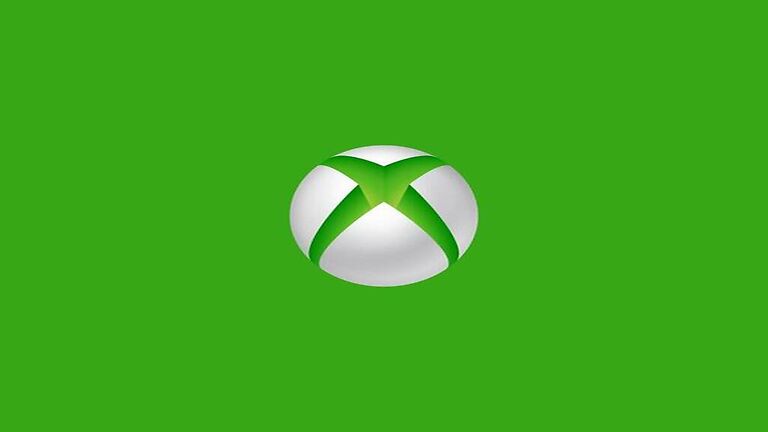 Positive comments about the news

Some of these titles are already decades old, but it seems like veteran gamers cannot wait to scratch the nostalgic itch that they are having. A lot of people have given positive feedback about the addition of these titles to the marketplace. Here are some of the positive tweets that the releases have received:

“Star Wars episode 3 is so good. Own it already for the PS2, but man, the game the combat really made the game. Also, the alternate ending was a great edition.”

“Manhunt is my FAVORITE game of all time.”

The community did not expect old titles to appear in the Xbox marketplace. However, they are hoping for the reveal of more backward-compatible releases during the Xbox 20th anniversary celebration. Are you excited for more titles to be added to the marketplace? Leave your thoughts in the comment section below!

How to Get Honeycomb in Minecraft (2022)