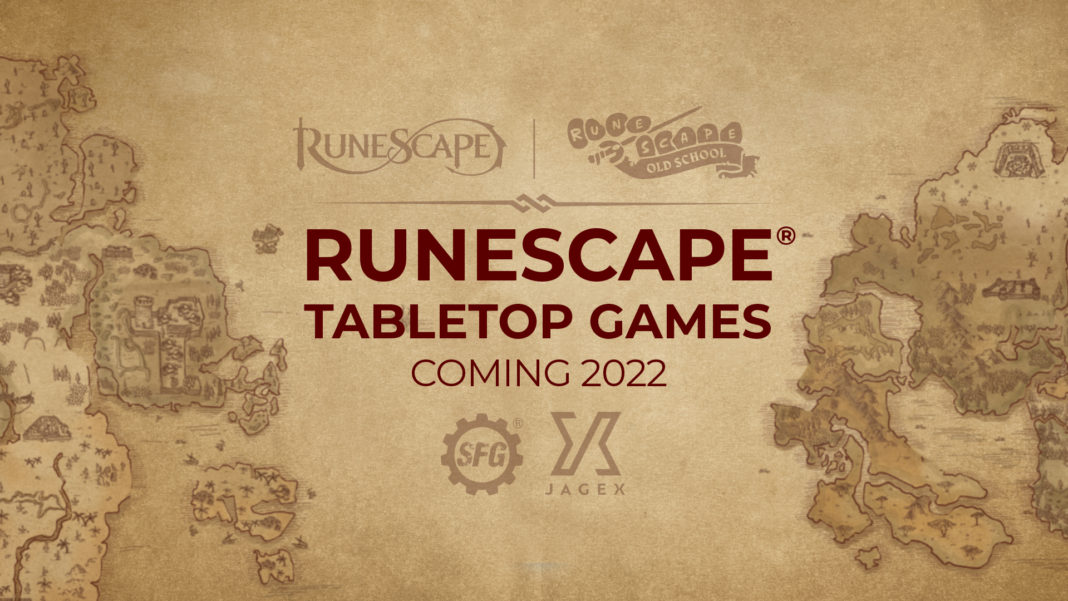 RuneScape and Old School RuneScape games are legendary games. Even after two decades, both RuneScape games are still going strong. Technically, Old School RuneScape came out much later, but it is still a re-release of the original. Role-playing games and MMORPGs first started as niche genres, but over time, many people have begun to appreciate the complexity of these genres. Dungeons and Dragons were considered only for nerds and geeks, but now it has become a household activity, and finding a group to roll D20s with is much easier than it was in the past.

Nowadays, many games are starting to make the jump into the real world. There are now table-top games and board games of many popular video games. Playing in person instead of online has a different feel and offers human interaction and a unique atmosphere. Now, RuneScape is getting not one but two table-top games. However, this article only focuses on the RuneScape Board Game that is launching on Kickstarter soon.

Not much is known about the RuneScape Board Game as of this moment. Steamforged Games, the board game developers, have given a summary of what players can do and what it is about. This includes exploring the land and upgrading OSRS items. Players might be able to trade OSRS gold in the board game for maximum immersion, but that is just wishful thinking.

Let’s jump into what you can expect from the RuneScape Board Game. From the little that we know, it is still a lot that could be offered.

What Is the RuneScape Board Game?

Steamforged Games are developing the RuneScape Board Game. They have been a successful company developing tabletop games for a while now. They are implementing a fresh take on RuneScape and offering a familiar escape in a new medium.

The RuneScape Board Game is a collective experience. It allows 1 to 5 players to play together and experience the world of RuneScape in the form of a board game. Players will be able to go on classic RuneScape quests and campaigns from its 20-year history. These quests will take you to locations from Gielinor.

You will also be able to develop skills and meet classic RuneScape characters. It hasn’t been detailed yet, but OSRS gold might make its way into the board game. Considering the board game will let you craft and upgrade your gear and equipment, OSRS GP will most likely play a part.

We still have no idea what the board looks like, how big it is, or what is included. People already seem to be excited about the release of the RuneScape Board Game. The Kickstarter page currently has over 4000 followers waiting to be notified when the game launches.

Since the Kickstarter hasn’t launched yet, no one knows what the pledges will be. But like all Kickstarters, there will be different pledges based on the amount you spend. I doubt it will contain in-game items like OSRS gold for RuneScape but more collectible pieces for the board game. Things like more character miniatures, different dices, or more cards. These are just examples; we don’t know what will be used or included in the board game. I can guarantee they will offer plenty of incentives for fans who purchase a higher tier.

When Will It Officially Release?

If we look at this logically, the RuneScape Board Game will likely be officially released sometime near the holidays or early next year. This depends on when the Kickstarter will open and allow for pledges and if they pass their goal or not. So, depending on how fast they reach their goals and when they can complete and ship the board game, they will be cutting it very close to releasing it this year.

Until Steamforged Games officially announces when the Kickstarter will launch, it is anyone’s guess when it will release. The Kickstarter page states that it is coming in 2022, but things get delayed.

In short, RuneScape and Old School RuneScape fans will have a lot to look forward to with this board game. The RuneScape Board Game will have you and your friends experiencing classical RuneScape mechanics and visiting locations throughout Gielinor. While visiting these places, you will encounter side quests and other NPCs. Steamforged Games excels at creating board games. If you want updates on this board game, check out the Kickstarter and pledge something if you wish extra content. 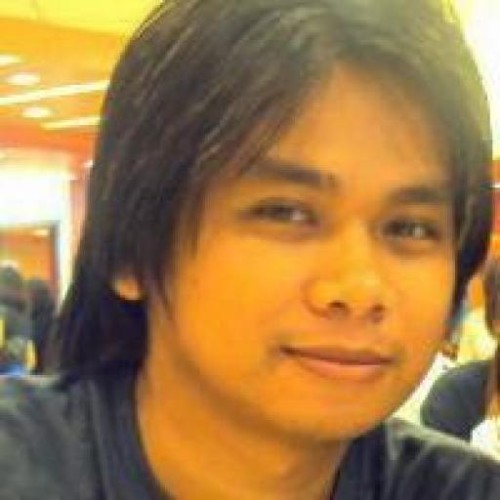 Daniel Melana
Daniel is a content writing specialist with 10+ years of experience. On his downtime, he enjoys video games (mostly RPGs) and building scale models.