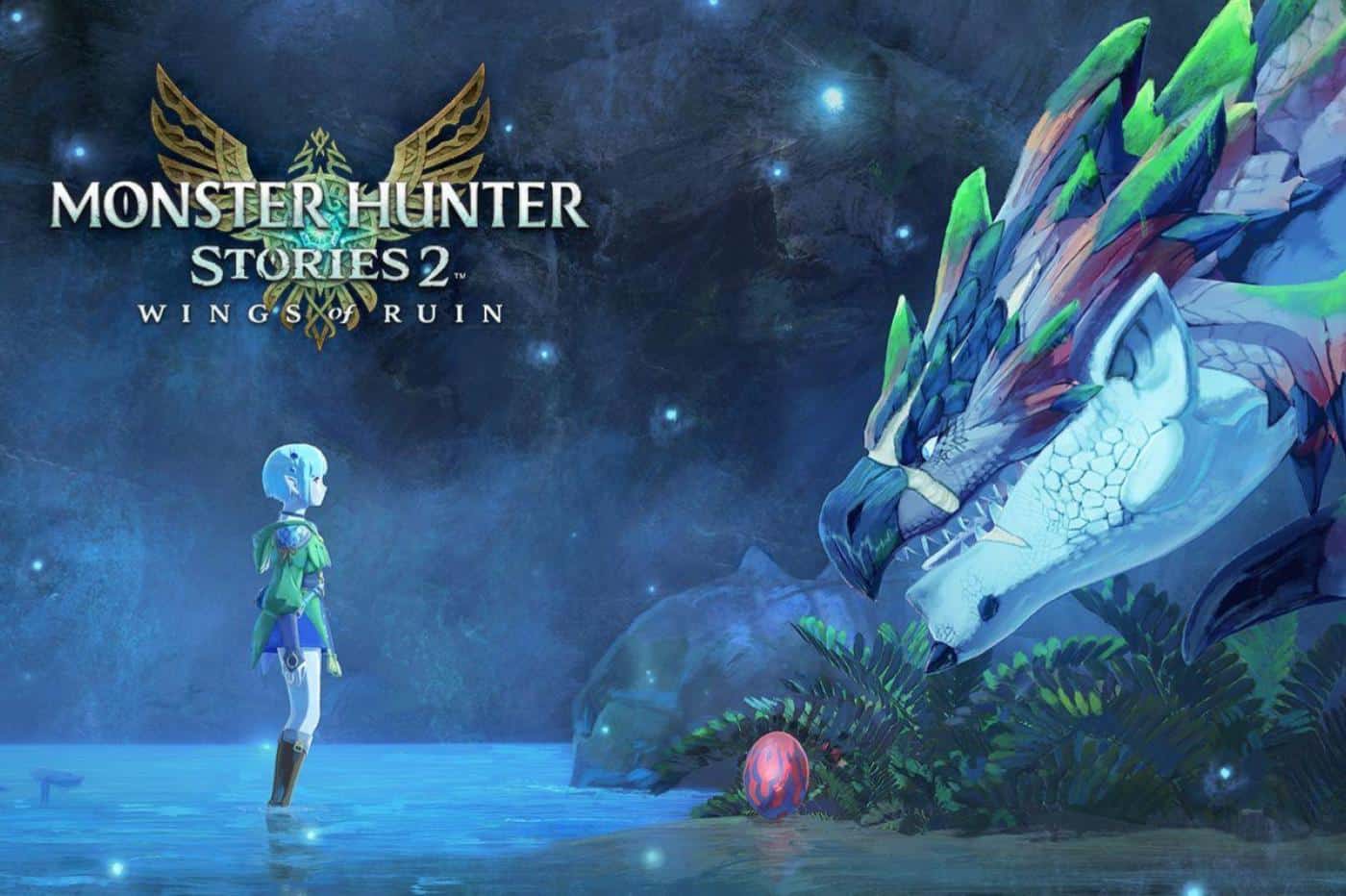 Capcom has already sold over one million units of Monster Hunter Stories 2: Wings Of Ruin.

To celebrate the feat, the publisher has tweeted out a piece of artwork to accompany a message thanking players. The tweet reads: “The numbers are in! Monster Hunter Stories 2 has shipped over 1 million units worldwide! Thank you, new Riders, for embarking on this adventure with us!”

The game’s sales performance is still a far cry from how well the mainline series sells. After all, Monster Hunter Rise, which was released on Switch a few months ago, shipped more than four million units in its first weekend. This isn’t all that surprising considering Monster Hunter Stories is a spin-off to the main Monster Hunter games.

Capcom has been in a good vein of form in recent years, with other heavy-hitting titles such as Monster Hunter: World and Resident Evil 2 Remake. With Monster Hunter Rise and Stories 2, players likely have enough content to keep them satisfied until the next Monster Hunter game is announced. Rise is expected to have its PC version come out in 2022, with improved graphical fidelity and increased framerate.

If you’re curious about Monster Hunter Stories 2, there is a free demo available on Steam, as well as on the Nintendo Switch. Any progress made on the demo can be carried over to the main game if you decide to purchase the full title. If Capcom has already sold over one million units of Monster Hunter Stories 2, there’s a good chance the game is solid.