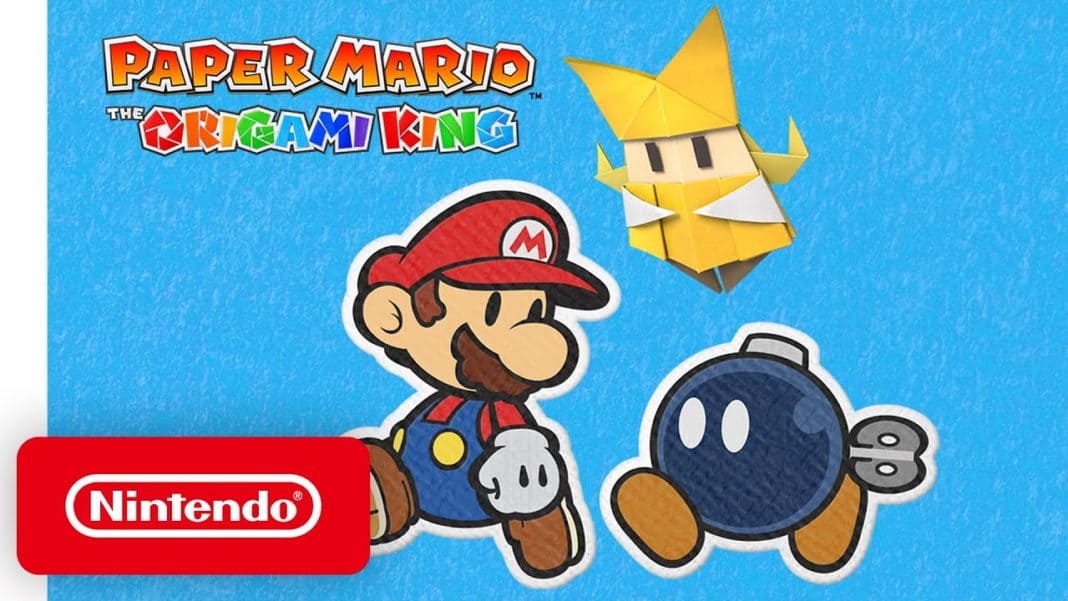 Paper Mario Origami King leaked a few days ago for the Nintendo Switch, and it seems that Ryujinx and Yuzu are both equally capable of running the game on the PC. With that settled, you can now play Nintendo’s latest exclusive on the PC albeit with a few caveats.

Yuzu and Ryujinx are two Nintendo Switch emulators that run the consoles games on the PC. Paired up with CEMU for Wii-U, you can play almost any recent Nintendo game with relative ease if you’re looking to save $300 on the console.

It seems that Paper Mario The Origami King is playable on both Yuzu and Ryujinx. Albeit it is not yet confirmed if you can play the game to completion on both emulators.

The difference is paper thin

With that, fans of the series can try the game on the PC before they can cement their purchase decision on buying it for the Nintendo Switch.

Nintendo Emulation has already done wonders for some of Nintendo’s biggest flagship titles like The Legend of Zelda: Breath of the Wild on CEMU and all the mods available for it.

Currently, Paper Mario runs decently and does offer almost the same experience as it does on the Nintendo Switch, but in the end, it’s better to support Nintendo and buy the game if you do have a Switch and enjoy the game.

Many people are reporting that the game runs relatively better on Ryujinx, so if you are looking to try the game out, you could give Ryujinx a try over Yuzu.

For the two emulators to be able to support a leaked game shows the progress made for the emulation scene. It won’t be soon until more complex titles put the emulator through the test.

As the next-generation consoles draw closer, Nintendo will bide its time in announcing a successor for their console.

With the Nintendo Switch still selling like hot cakes, they’re in no rush but when the next-generation comes in full-swing, they will need to release a new console to keep up with the multi-platform ports designed for the PS5/Xbox Series X as the current Nintendo Switch hardware isn’t built for purpose.

What are your thoughts on the emulation? Let us know in the comments section below!