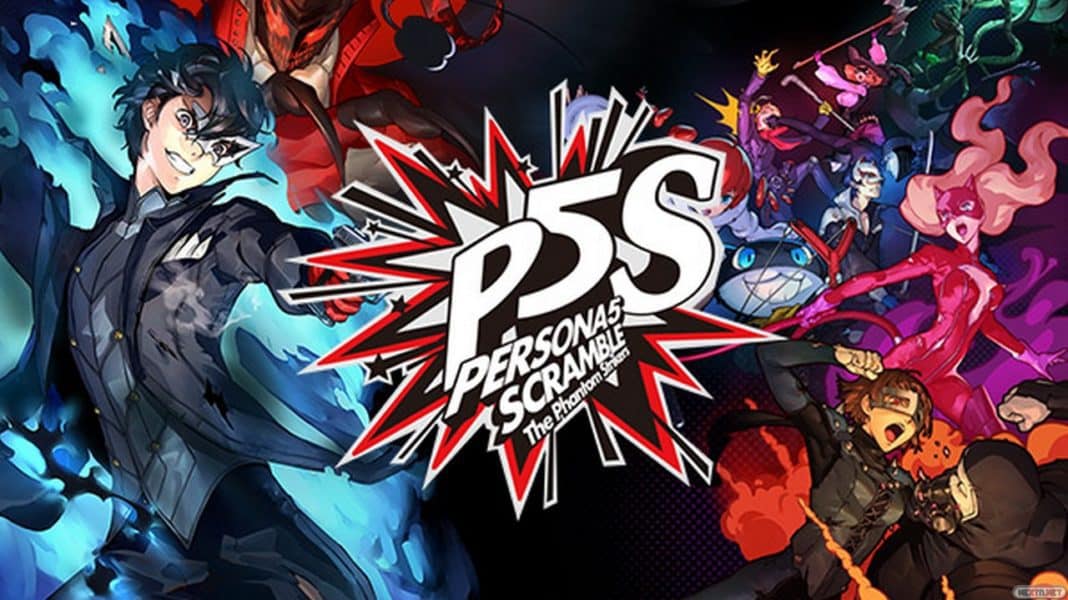 Persona 5 Strikers is a mousou-like game that was released exclusively in Japan for the PS4 and the Nintendo Switch. While the game has seen significant success in Japan, an early trailer by Atlus confirmed Persona 5 Strikers Western Release Date along with confirming a Steam version as well.

Persona 5 Strikers is a game that many fans of the Persona series were eagerly waiting for. Released earlier this year on February 20th exclusively for the Nintendo Switch and PS4 in Japan only, the game is now getting a western release.

According to an early trailer put up by Atlus, the game is coming to PS4, Switch and Steam on 23rd February, 2021.

With the popularity of the world of mousou like games integrating themselves with other popular IP’s like Legend of Zelda, Persona 5 Strikes is yet another entry to the bold genre that previously reenacted historic battles from ancient Japan.

Introducing players to a brand new story that takes place 6 months after the main game, this is a game that returning players and new players alike can come together and enjoy.

While returning players will have more understanding about the world of Persona, the appeal of Musou games always has been to enter a world of mindless hack and slash. The formula proved successful for Legend of Zelda: Age of Calamity with such strong sales as a Nintendo Switch exclusive.

The game is also getting a first for the genre as well by releasing a mousou game on the PC with the help of Steam. Considering how much stronger PC’s are to consoles, the problem of lag and frame drops shouldn’t be an issue on that system, especially if the game can be modified.

An official announcement should be imminent from Atlus and while the early reveal is unfortunate, it does seem like an opportune time to be a Persona fan.

While a new Persona game is still far away from release, these games will definitely help keep fans at bay and introduce them to a brand new series. In a similar fashion of how Sega introduced the Yakuza series to the PC world and garnered great success.