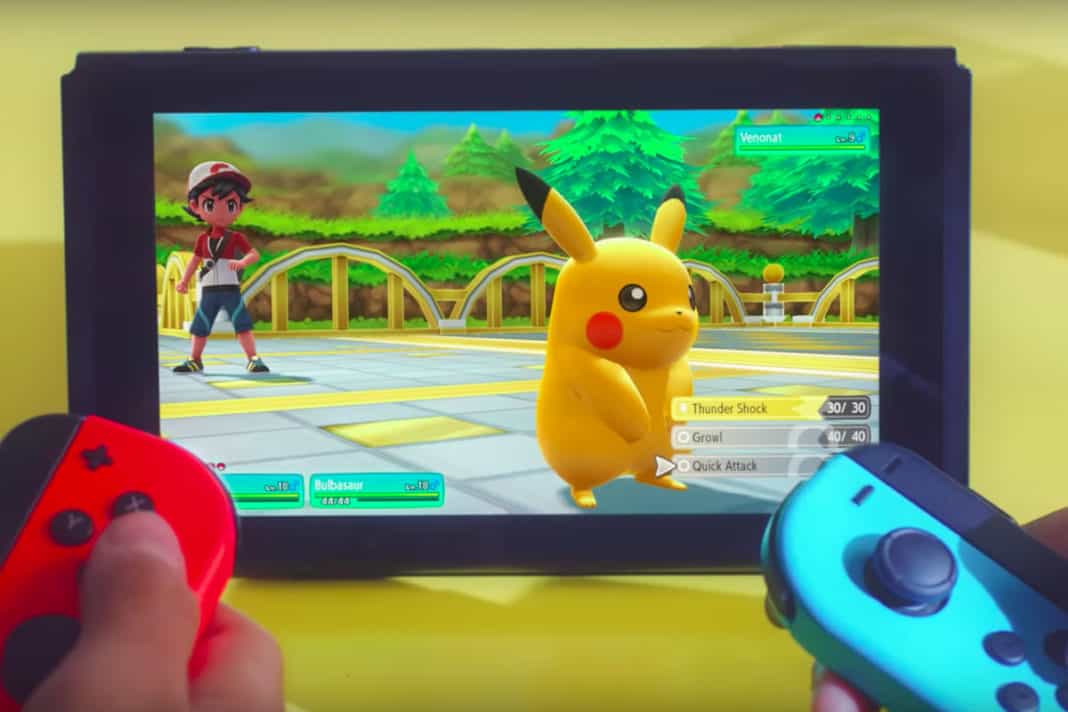 Pokemon Diamond and Pearl Remake are the coveted remakes that fans have been waiting for eagerly. While Nintendo has constantly refused to comment on the existence of said remakes, little clues and hints keep popping up now and then to give us confidence that they are indeed in development.

The Pokemon Diamond and Pearl Remakes have been long-rumored to be in development over at Nintendo, but the company has never officially commented on the existence of them. While we have had minor hints and clues of them in the past from oddball sources such as 4chan.

The latest rumor takes us on a trip down memory lane. Specifically, a month before the release of Pokemon Sword / Pokemon Shield in 2019.

For people who have played Pokemon Sword and/or Shield, you know that the parts about the Galarian Mr. Mime with a new evolution and the fossil pokemon all came to pass.

The third point is what makes us curious – how next years games will be Sinnoh remakes with Let’s Go style of catching (Let’s Go Pikachu / Eevee).

The hint of the next years games being Sinnoh remakes puts them games in Generation 4, which puts us in the ball park of Pokemon Diamond and Pearl Remake once more.

Keep in mind, this was late 2019, but not late enough for the events of COVID-19 to have formed yet, which came to pass in late November and in December.

Therefore, we can hypothesize that Nintendo faced delays in development due to COVID-19 while also working on DLC for Sword and Shield in form of the new Isle DLC.

The same reason is also backing up fans who are eagerly waiting for updates on Bayonetta 3 and Metroid Prime 4.

The former was announced in 2017 and disappeared. The latter had its entire development completely started from scratch and has yet to have any updates since 2019.

For now, all we can do is wait and see what Nintendo has in store for fans in 2021. So far we only have Super Mario 3D World + Bowsers Fury coming in February, and rumors of an enhanced Nintendo Switch.