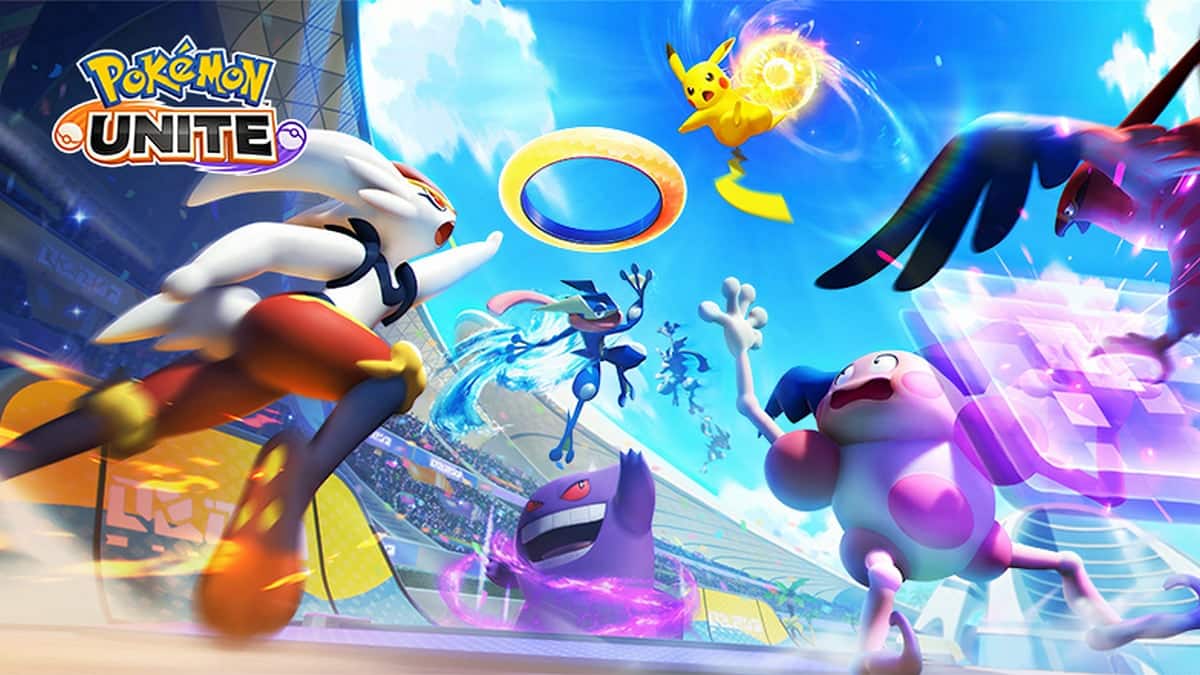 Pokemon Unite is a MOBA set in the adorable monster universe that lets players play a select few Pokemon to compete for field superiority. While the game has been in Beta for quite a while, the global launch is right around the corner, with a July 21st Release date and a free extra Pokemon if you play the game early.

Pokemon Unite – Coming soon to a Nintendo Switch near you

Pokemon Unite is a MOBA (Dota 2, League of Legends, Heroes of the Storm) that lets players use Pokemon to fight in the field with unique abilities and traits. While the game has been in a long beta, the launch for the game is right around the corner for the Nintendo Switch, with the Android/iOS version to release in September 2021.

On launch, players will be able to play with Zeraora, Pikachu, and a lot of other fan favorites.

While the MOBA genre is saturated as it is, Pokemon in itself is a massive name, and considering the lack of good MOBA’s on the Nintendo Switch and how low the library is on Android/iOS is, Pokemon Unite has a great chance of making a name for itself.

For now, players will get Zeraora for free if they play the game before August 31st on the Nintendo Switch, and as a free-to-play game, it also carries cross-platform play when the game will launch later in September for mobile platforms.