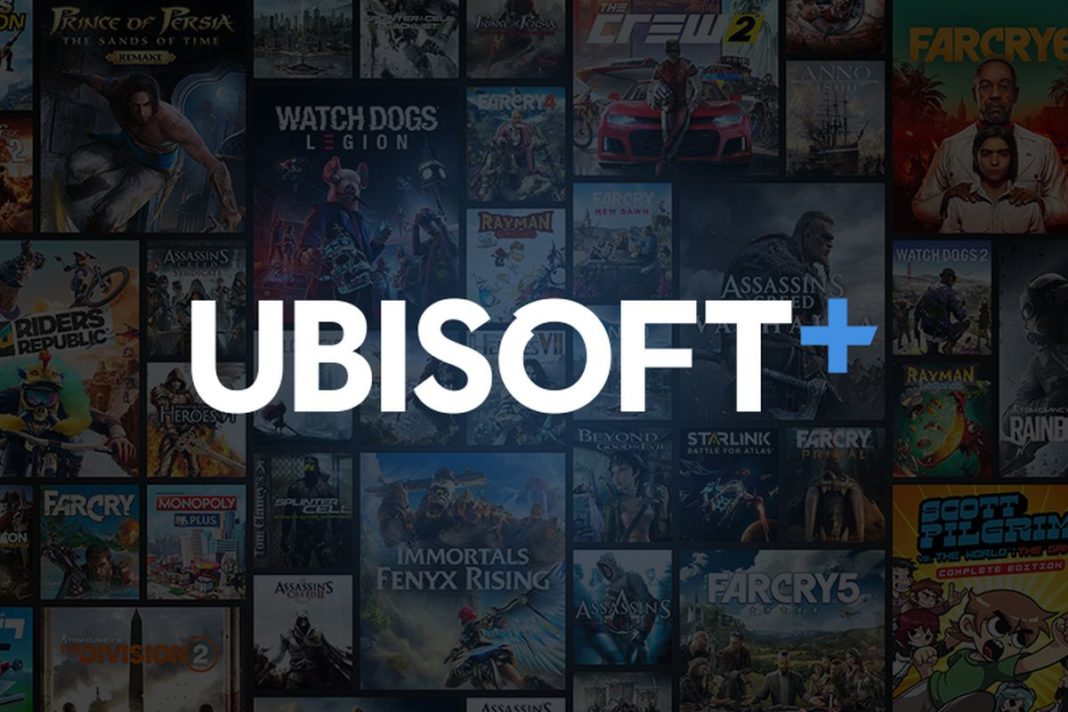 Ubisoft has been teasing its partnership with PlayStation and Xbox for some time now. Starting with the release of Rainbow Six Extraction to the Xbox Game Pass, and following that they have quietly added other games to the library including Assassins Creed Origins, and Tom Clancy’s Ghost Recon Wildlands. However, with Gamescom later in this week, things could get interesting with Ubisoft+ and Microsoft.

Ubisoft+ has long since stated that they have plans on expanding to the PlayStation and Microsoft ecosystem for some time now, but there has nothing been silence since the announcement, but now a new addition to the Microsoft Store could hint of something being announced at Gamescom on August 24th.

The source of the information is Aggiornamenti Lumia. A person with a perfect track record so far of foreshadowing content that is coming to Game Pass.

While we are still in the dark about the finer aspects that will transition the move of Ubisoft+ into both consoles ecosystems, it is still interesting to see something potentially happening at Gamescom, since Microsoft is going to be there with a lot of presentations.

It’s worth mentioning that Ubisoft has been planning this for a long time for PlayStation and Xbox. However, there has been silence from all 3 regarding how this was going to happen outside of constantly adding Ubisoft games to the relevant libraries.

With Ubisoft having Ubisoft Forward later this year too, it will be interesting to see what games they have to announce as they have been silent about renewing their AAA line-up, such as officially announcing the future Far Cry, Assassins Creed titles, and more.

For now, let us know what are your thoughts on the matter in the comments section below and if you believe in a potential announcement slated for Gamescom.