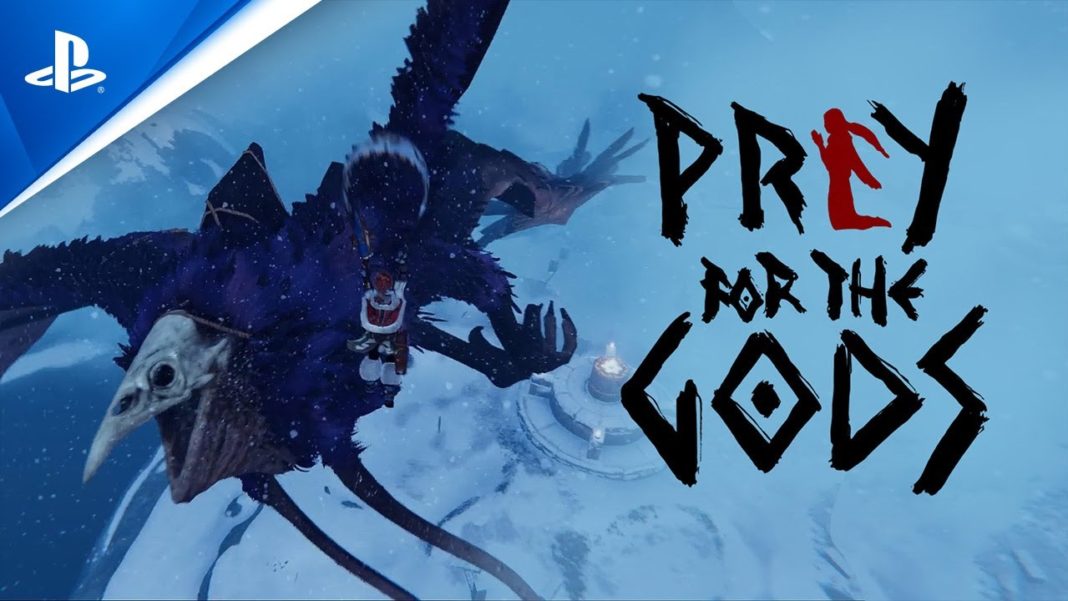 Praey for the Gods is a game that has an extensive backstory. Going back to the Kickstarter started in 2016, the game has been in Steam Early Access for some time now, and while the console updates have been scarce except for one gameplay video that snuck into the PS5 release, there hasn’t been many updates to the game. Now it seems that the game could be headed to the PS4 and PS5 very soon.

Praey for the Gods could be headed to PS4 and PS5 very soon.

Praey for the Gods is what No Matter Studios have set out to do when trying to combine the openworld aspect of Breath of the Wild and the bosses of Shadow of the Colossus to make a truly amazing game.

The game had long been promised to release for the PS4 and Xbox One, but has been on Steam early access for the last few years, with no update to the console version. Even though a Sony blog post did tell us the game is coming in Early 2021, that never happened.

The game has gotten its trophies for the PS4 and PS5 versions (there are spoilers so open at your own risk) listed on exophase, which means that the game release is now closer than ever before. When a game’s trophies are listed on exophase, the release date can be as little as a week, or as long as a month, or slightly longer.

Praey for the Gods allows players to explore a number of various settings and places to fight gigantic bosses using different weapons and skills to bring down the mighty behemoths.

It will be good to see the game finally released, and while the Early 2021 window is now far gone, the old saying of better late than never has never been truer.

It’s not yet known if the Xbox One or Xbox Series versions are coming up, but we will have to wait and see.

Are you excited for Praey for the Gods? Let us know in the comments section below.