Prince of Persia Remake leaks ahead via Uplay Russia Banner 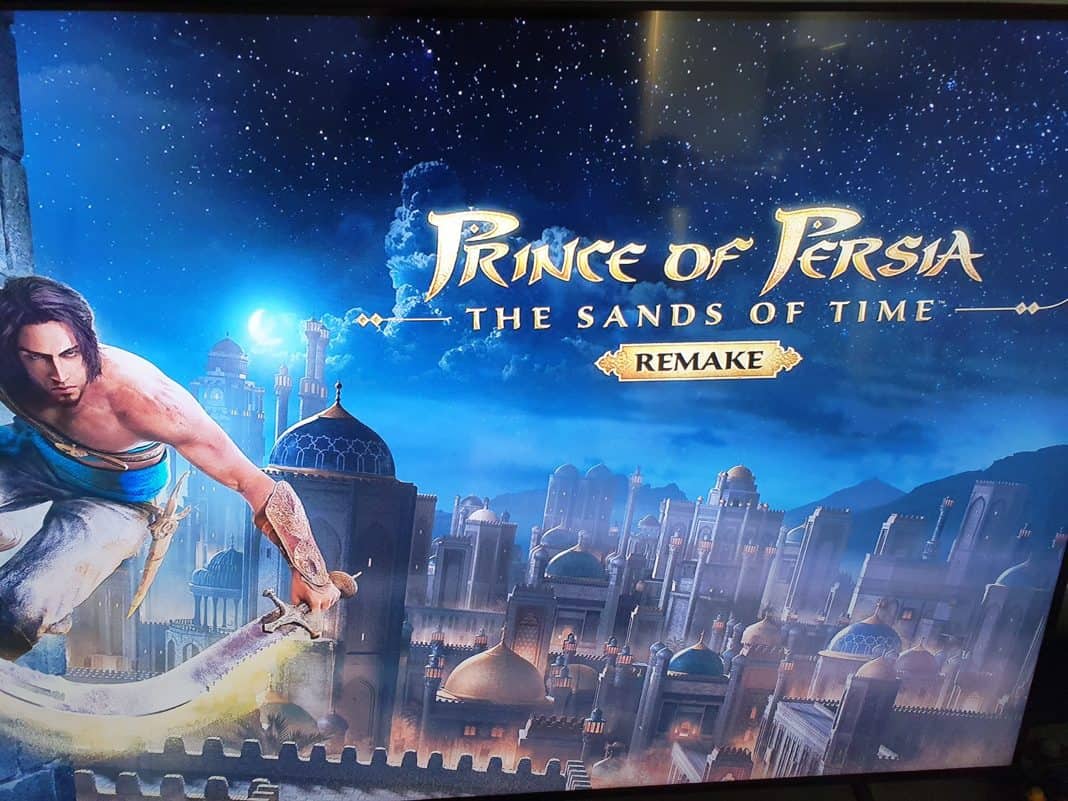 It seems that we finally have a first look at the highly rumored Prince of Persia Remake, straight from the source itself. It seems that Uplay Russia accidentally leaked a few scenes of what appears to be the remake of The Sands of Time, the 2003 original title.

Fans have long heard rumors about a Prince of Persia Remake for months. However, with very little evidence to go on, the rumors became less believable as time went on.

However, it seems that the Russian Uplay game client, Ubisoft’s game client on PC which is the equivalent of Steam and Origin, had an animated banner of the game.

In addition, this is what could be the cover art of the game.

Many fans are very conflicted with the look of the game, and some are even worried that this could be bad for the series.

The Prince of Persia series was already in trouble since its last appearance as a console entry in 2012, and it seems that this title could sent it back to an early grave.

Fans are still reserving judgement until the gameplay trailer is officially revealed along with a release date, but perhaps a reasonable price could be the saving grace for the title.

As rumors of a Prince of Persia Remake are no longer a question, we can only wait to look at the presentation of the game in Ubisoft Forward later today to see what the state of the IP is and if Ubisoft is looking to use this as a way to test the revival of an IP, like Crysis Remastered.

Prince of Persia is regarded as one of Ubisoft’s most revered IP’s, in the 2000’s the games were very popular and had a very loyal fanbase, but as weaker entries into the series such as Prince of Persia (2008) and Prince of Persia: The Forgotten Sands (2012) came into the picture, the series had a hard time in pleasing fans, critics and stakeholders.

Let’s wait and see what the game holds when it will be shown at Ubisoft Forward later today. What are your thoughts on the current presentation? Let us know in the comments section below.