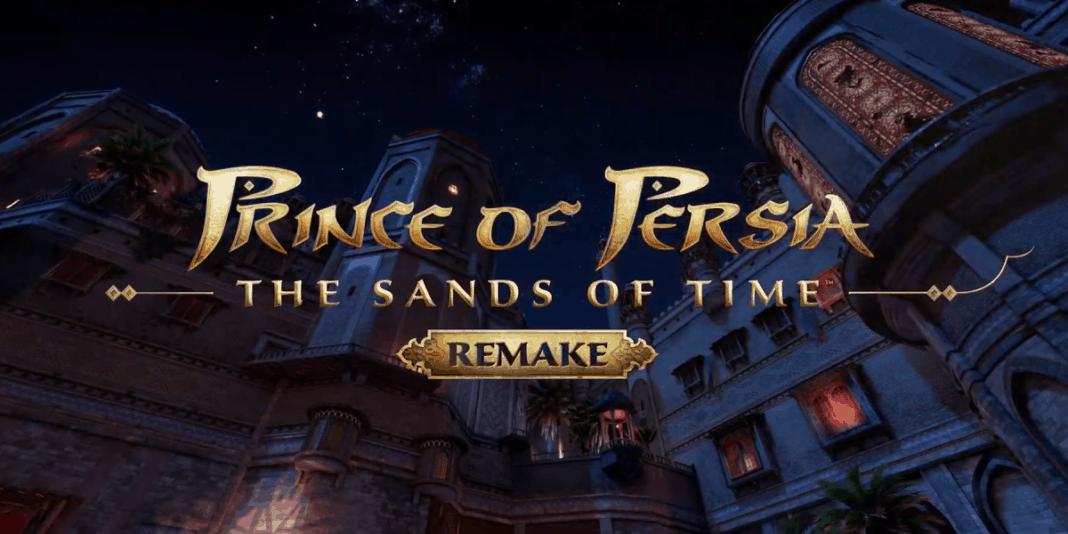 It seems that the initial impressions of the highly anticipated Prince of Persia Sands of Time Remake are still work-in-progress as the developer of the game, Ubisoft India, chimes in with some updated visuals and shares a look at The Prince and Farah.

Prince of Persia Sands of Time Remake – a glimmer of hope

It seems that all hope is not yet lost for the titular remake. While fans initially shared a lot of disapproval over the visual presentation and a release date that will mean many fans may not be able to play the product, Ubisoft India in an interview with NDTV chimed in and said that the content shown in the reveal trailer was from an Alpha Build of the game.

According to a the team, the final game will look similar, if not better than what was shown at the reveal trailer.

Images are courtesy of Andrew Marmo.

In addition, even more detailed visuals of The Prince and Farah have been discovered in the official cosplay guide of the game.

It seems that the first appearance of the game could be misleading at first glance and fans should actually give the game a chance.

However, some fans have also shared disapproval of the game releasing at the dawn of the new consoles. With a release date like January 2021, many fans feel like Ubisoft is trying to bury the IP once more.

With no PS5 port, and the game being playable via PS4 / Xbox One compatibility on the PS5 and Xbox Series X/S, fans are wondering if this is Ubisoft’s attempts at trying to shelf the IP again.

For comparison, Scott Pilgrim vs. The World: The Game – Complete Edition which is a re-release of the 2010 original is getting a Holiday 2020 release.

For now, fans are worried if the IP will even be able to make enough of a splash to garner Ubisoft’s interests to bringing the IP back to life.

Many fans dearly miss the adventures of The Prince and while this was a great generation for platforming games, none of them were really close to the appeal of Prince of Persia.

What are your thoughts on the new information? Let us know in the comments section below.