PS+ May 2022 Games Leaked Ahead of Announcement 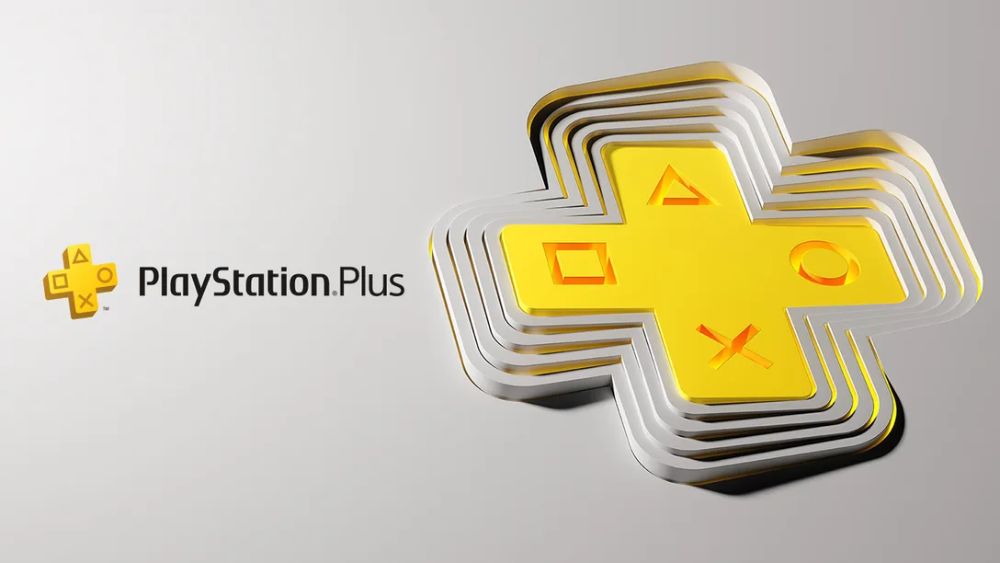 As per the usual, PS+ May 2022 Games Leaked ahead of the official PlayStation announcement, but the announcement should go live later today. The source of today’s news is Dealabs as always and the known leaker, Billbil-Kun. This month’s lineup is relatively weaker when compared to the previous months, so let’s take a look.

As always, PS+ games lineup has been preemptively leaked. While the list is supposed to go live later today via PlayStation social media channels officially announcing the news, this is definitely a list you can count on as Billbil-kun has had a 100% track record so far with PS+ and Xbox Game Pass/Games with Gold Leaks.

So far the offering is modest, but the AAA lineup for the month is fairly disappointing and perhaps sports fans will find joy in the game, but otherwise, the other two games are still a good pick for indie games fans.

While PlayStation Plus’s new plan is set to take form a month later from now, many fans speculated that the launch of the product could slowly reduce in quality the way Xbox Live Games with Gold did after the launch of Xbox Live Game Pass, with each passing month, we might see a drastic shift in quality and encouraging players to move to the PS+ tiers instead.

After May, we will get our final send-off of the last good PS+ games for the month, and after that Sony might effectively take the same road as Microsoft did.

What are your thoughts on the PS+ May 2022 Games Leaked lineup? Let us know your thoughts in the comments section and if you think that June 2022 will be a better or worse month.