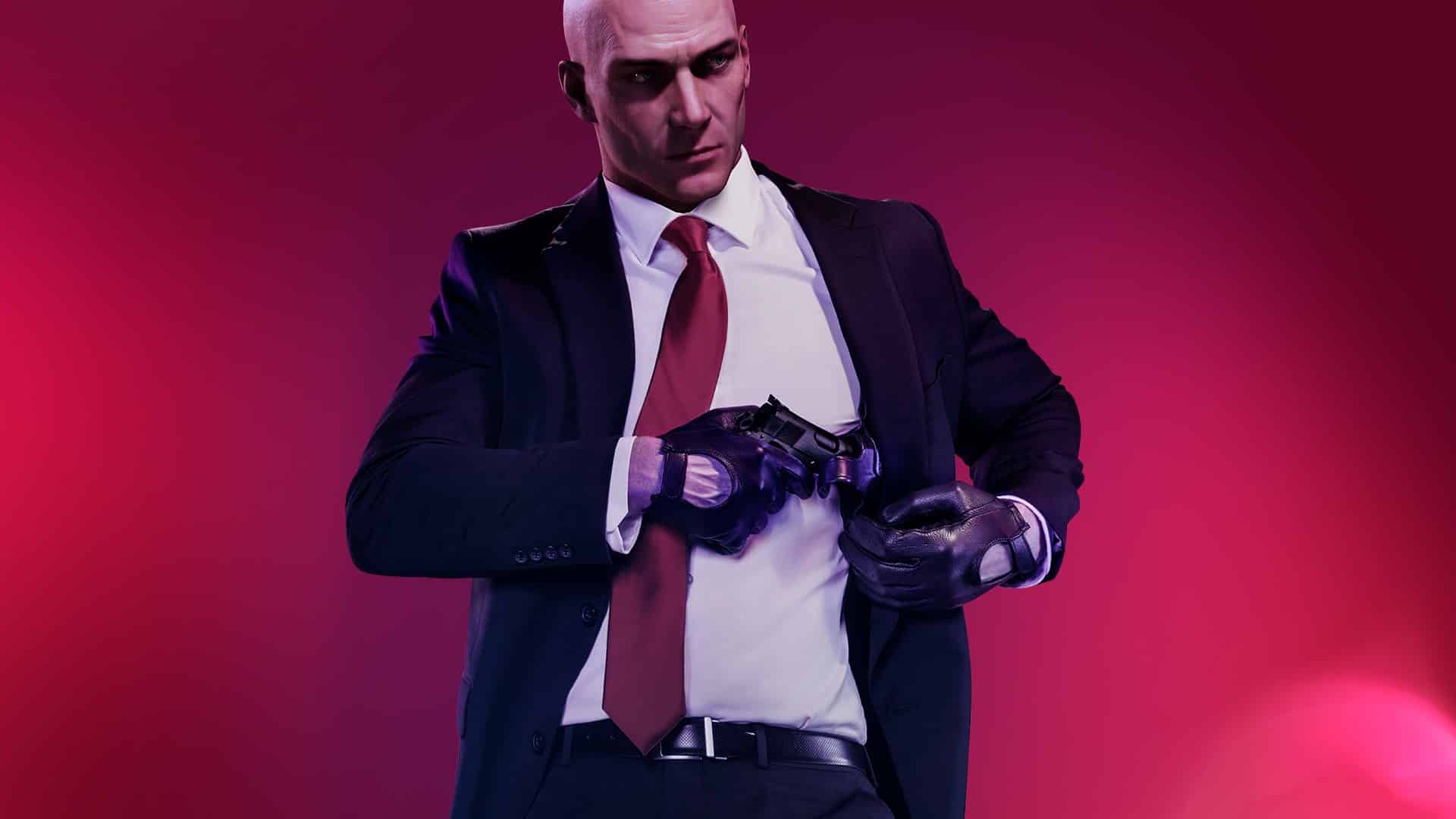 PS Plus leaks for the past few months have been pretty spot on, and it’s no surprise the games for the upcoming month have been leaked as well. The lineup for PS Plus September 2021 is pretty solid based on these leaks, and PlayStation fans should be thrilled for the content they are getting through the service. Here are the games potentially coming as part of the PS Plus subscription.

This leak comes from the French site Dealabs, who have previously leaked the lineup for July, and it was entirely accurate. According to them, the games coming to PS Plus in September, are the following.

The second entry in the reboot series of Hitman, which will be available for PS4 users next month. This is one of the best titles of the past decade and includes a ton of content for stealth fans to chew through. There are multiple locations, contracts, and challenges available that you can easily sink in tens of hours on each map.

Overcooked: All You Can Eat (PS5)

This is the ultimate Overcooked experience! It includes both games remastered for the PS5, with additional content. If you’ve never played either of the titles before, it’s highly recommended to check these out, especially in co-op. The remaster also supports 4K visuals on the PS5, so you’re getting a visual upgrade as well.

The multiplayer title from IllFonic is also coming to the service. Play as either the Predator himself or a group of soldiers that are tasked with various objectives, including evading/taking down the predator.

There is a very good chance that the leak will be accurate, however, you should still take this with a grain of salt. Sony hasn’t officially announced anything, and it’s still possible that the lineup is either slightly different or completely incorrect.

PS Plus has had some rocky months here and there, but overall, it’s still a pretty decent service.

What do you make of this leak? Are you excited about these titles? Share your thoughts in the comments below.