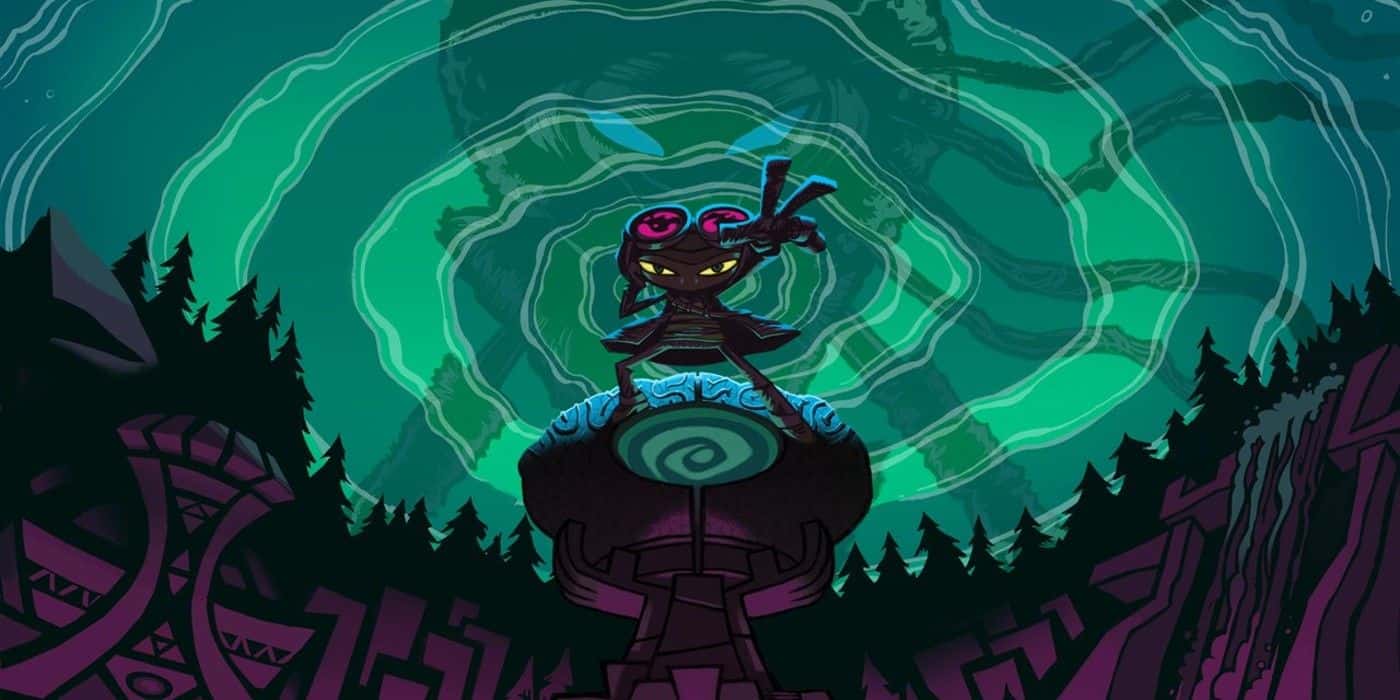 Psychonauts 2 is a sequel to a 2005 game made by Tim Schafer and the team at Double Fine Productions. The game allowed players to explore the dreams and psyche of other people in the game and make their psyche a playable level for players to solve, the sequel has long been in development and a recent Psychonauts 2 Pre-Load on Xbox consoles could indicate a release date is approaching.

Psychonauts 2 Pre-Load – Raz is coming sooner rather than later

While a pre-load is a standard practice in gaming now days, it isn’t a standard practice when its done for a game with a TBD release date. A few hours ago, Xbox One and Xbox Series users were able to do the Psychonauts 2 Pre-Load as the game is intended to be a day-one Gamepass title.

However, the game still currently holds a 2021 release date, with no concrete date set for month or date for the title.

The game was first announced back in 2015, and was met with a lot of positive response. As the years went by, Tim Schafer and Double Fine would share routine updates and confirm that the game development was going smoothly.

There were even exclusive gameplay clips showing the game and levels in it, which was good sign that it indeed was not lost to development limbo.

However, the ability to pre-load the title from the Xbox App allowed players to get excited at the prospect that (even if in error), Psychonauts 2 could have an imminent release date, even as early as 2 weeks from now.

While many were speculating for the title to drop during E3 as a surprise release from Microsoft, in the same way that EA made titles like Unravel 2 available for purchase at the same day as their E3 presentation.

For now, we don’t know for sure where Psychonauts 2 release date could lie, but if you were lucky enough to pre-load the game, we suggest you hold on to that storage space, because you are part of the lucky few.

Let us know when you think Psychonauts 2 could release, would you like it before, during or after E3 2021?