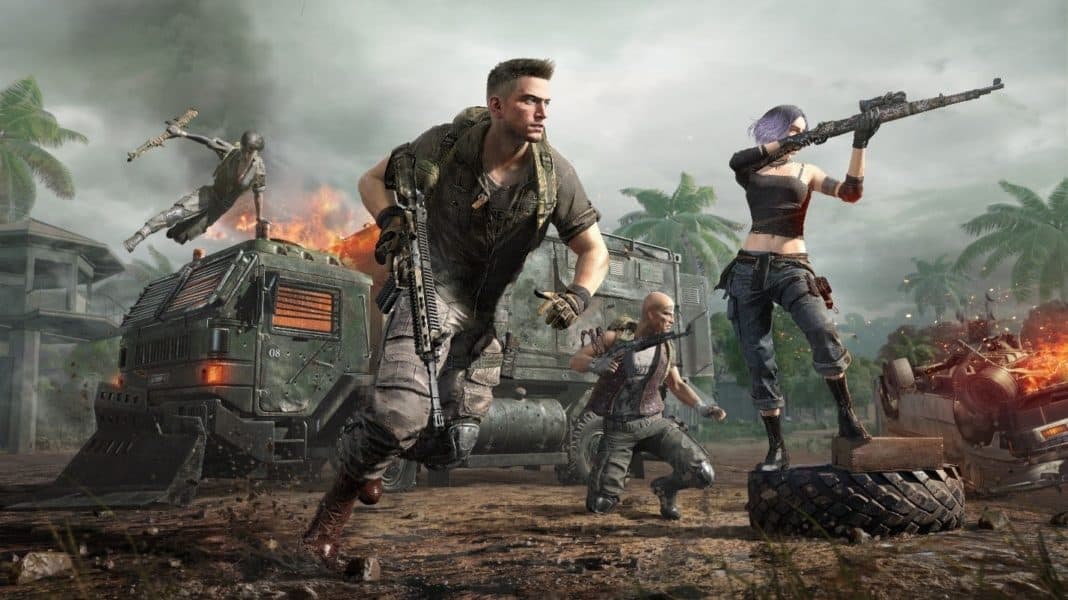 PlayerUnknown’s BattleGrounds is better known on the internet as PUBG. The game that has taken almost every gaming platform imaginable by storm. PUBG corporation has just announced a record breaking milestone of 70 million copies sold worldwide across the consoles and PC. As a reward, players will be treated to a new Sanhok map and other goodies.

PUBG and Fortnite are easily two of gaming’s oldest and perhaps biggest Battle Royale games. Both games often compete for the same space, but PUBG has had a lot of competition recently with new games like Hyper Scape and Call of Duty Warzone stealing its Battle Royale thunder.

To celebrate the 70 million copies milestone, Season 8 is said to bring a remastered Sanhok map. Season 8 is set to drop on July 22nd for all consoles and PC versions of the game.

According to the press release shared on BusinessWire, these are the intended additions that will follow update 8.1.

You can view the full patch notes on PUBG’s website.

As PUBG celebrates this record breaking milestone, fans are still wondering about the future of the title. Fortnite has already confirmed that it will be available on launch day for the PS5 and Xbox Series X.

We are still not certain if we will see PUBG on the PS5 and Xbox Series X as a lot of fans will quickly jump to the newer generation relatively fast.

Despite all its shortcomings, PUBG is still a fun and engaging Battle Royale to play on the consoles and PC. With some exciting events happening side-by-side and a constant slew of content, the game is not showing any signs of slowing down any time soon.

Continuing into the next-generation, we can hope that the newer hardware could mean better performance of the game on consoles. This could be the one thing that can improve the games sales.

With 70 million strong, and one of the most successful mobile games on the market, PUBG is definitely not a game you’d consider out of the race yet.

What are your thoughts on the achievement by PUBG? Let us know in the comments section below!