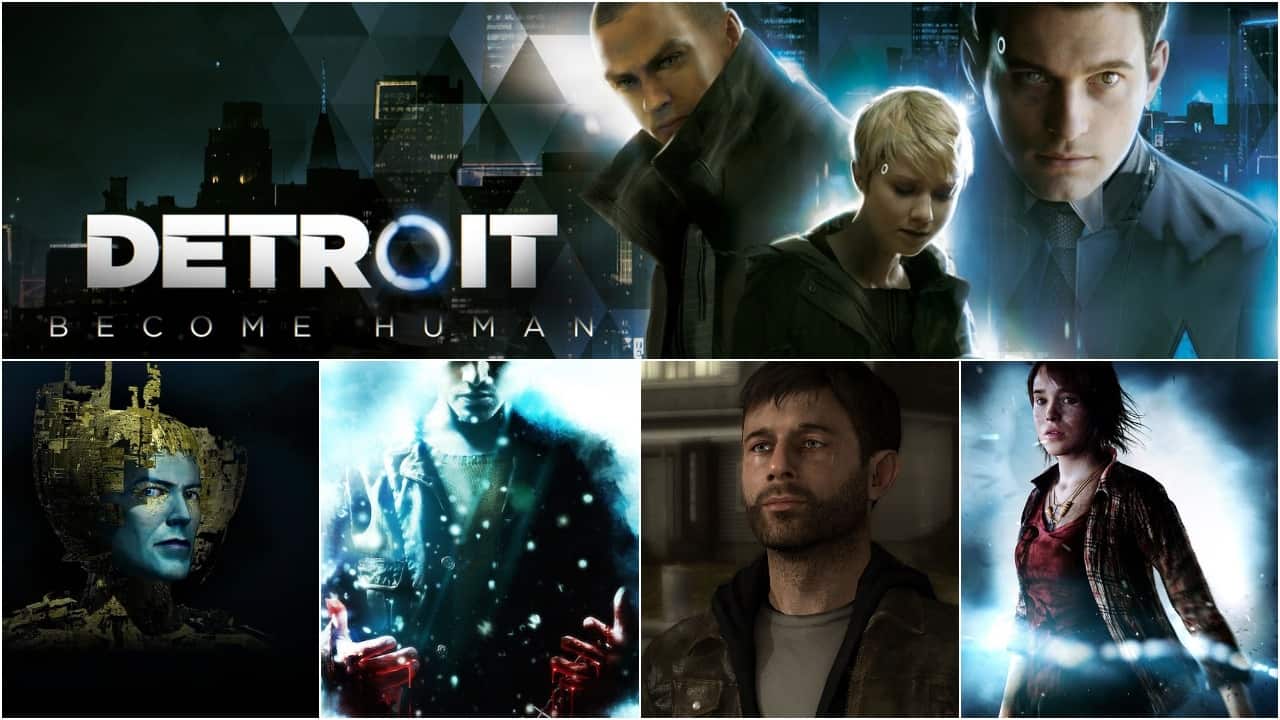 Quantic Dream next title could be worrying

Quantic Dream is a studio well-known to PlayStation fans. If you have owned the PS3 and consoles after it, you will be well familiar with their lineup.

However, after their last game, released in 2018 for the PS4, Detroit: Become Human the studio became independent and is now capable of being able to self-publish, and bring their games to other platforms.

While this means that their time with making PlayStation exclusives could be over, a couple of new job posting on their website could spell trouble.

According to two new job posts for Senior Game Designer (competitive), and Senior Game Economy Designer, the studio could be looking to expand into multiplayer and microtransactions.

You can see that Quantic Dream is shifting their focus to long-term monetization options, something that is unprecedented for the studio. Prior to this, the only time the studio has released anything to follow up a title was the Taxidermist DLC for Heavy Rain, which was a piece of bonus story for players.

As bad as Microtransactions are, we can hope they won’t impede with the story progression, and that the multiplayer component won’t have any forced trophies attached to it.

For now, we have no idea on what the studio could be working on, so you better keep your eyes peeled for Sony Experience, which could be the place they reveal their next title.