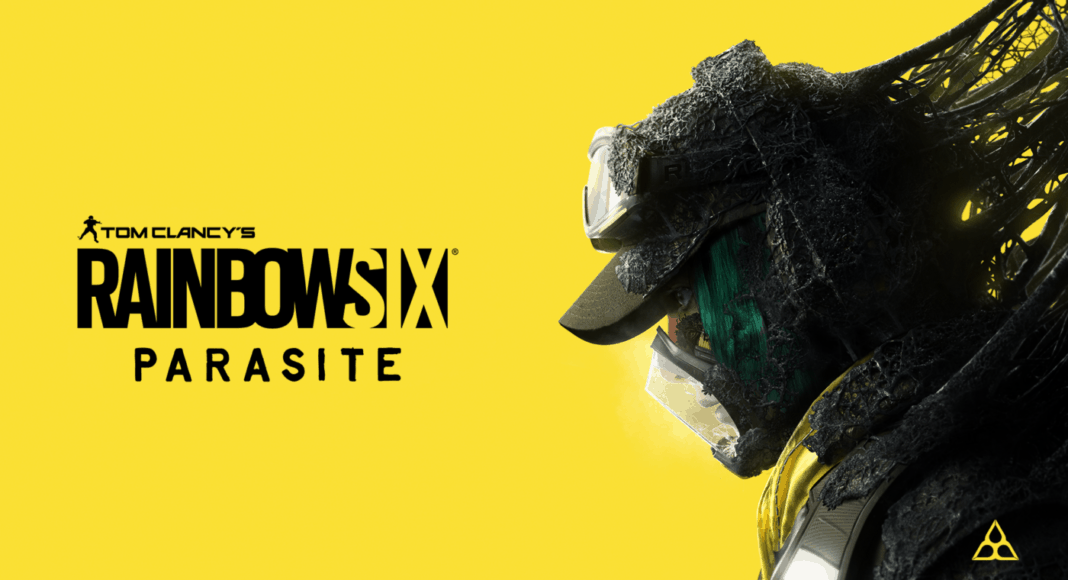 As of the time of writing this post, someone on Twitch is currently streaming the technical test of the game. It appears to be the PC version of the game and here are some details which we have learned from just watching the Rainbow 6 Parasite Gameplay.

Rainbow 6 Parasite Gameplay – What to expect

We have written every thing we can about Rainbow 6 Parasite that we possibly could, except for gameplay. However, it seems that a Twitch streamer may have just given us all that we need.

The game will be a 2-3 player cooperative PvE Shooter that pits the known operators of Rainbow Six Siege back into the world of Outbreak. You can choose to go solo but if you have any experience of this genre, you know that is the worst way to play this game.

The game is very reminiscent of Rainbow 6 Operation Chimera’s Outbreak game mode. You move from different areas fulfilling a certain objective in each area leading up to the extraction in the final stage.

However, unlike Outbreak, there doesn’t seem to be a loading screen between the stages, or at least they aren’t in the technical test.

Here is a feed from Facebook gaming which has over an hour of footage, as the Twitch channel was taken down, we were unable to gather clips.

You get to choose between 6 operators currently, but there are images in the gameplay that show Pulse, Jager, and others could join the action.

Here are a few screenshots we captured during our viewing:

While fans were pleasantly surprised with the concept of Outbreak, a dedicated game based on that game mode certainly is a welcome surprise. We know that the game should be coming out soon as Ubisoft did say that they plan on releasing Parasite and Far Cry in 2021.

While there are a lot of gameplay elements to talk about, the basic idea of the game is that each area of the game is timed, and failure to complete the objective in that area or reach the extraction zone for that area in time will trap that operator in an Amber like state, that allows them to be rescued should you return to that zone again.

it’s also worth mentioning that in the options, there was an option of Cross-Platform play, and since this was the PC version, we can assume that this means PC players will be able to play with Console players.

Even if the game should release for the PS4 and Xbox One, the PS5 and Xbox Series X will both leverage the boosted mode for the game until Ubisoft releases a dedicated next-gen version.

You have to rescue that operator from the amber state and take them to the extraction point of the game to bring them back as a selectable operator.

When selecting Quick Match, the only map available is San Francisco. Hopefully, there are more maps available at launch.

There are a lot of new changes here that aren’t in Rainbow 6 Siege. Players can customize their weapon loadout, for instance, Ela can bring Zofia’s LMG into the fight, which isn’t possible in Siege, and players can choose to bring an Ammo, Armor, or Health with them to missions.

There also seems to be roles in the game, where Ela is described as a Stunner / Pusher.

For now, these are the details worth mentioning about Rainbow Six Parasite. Let us know what you think in the comments section below.