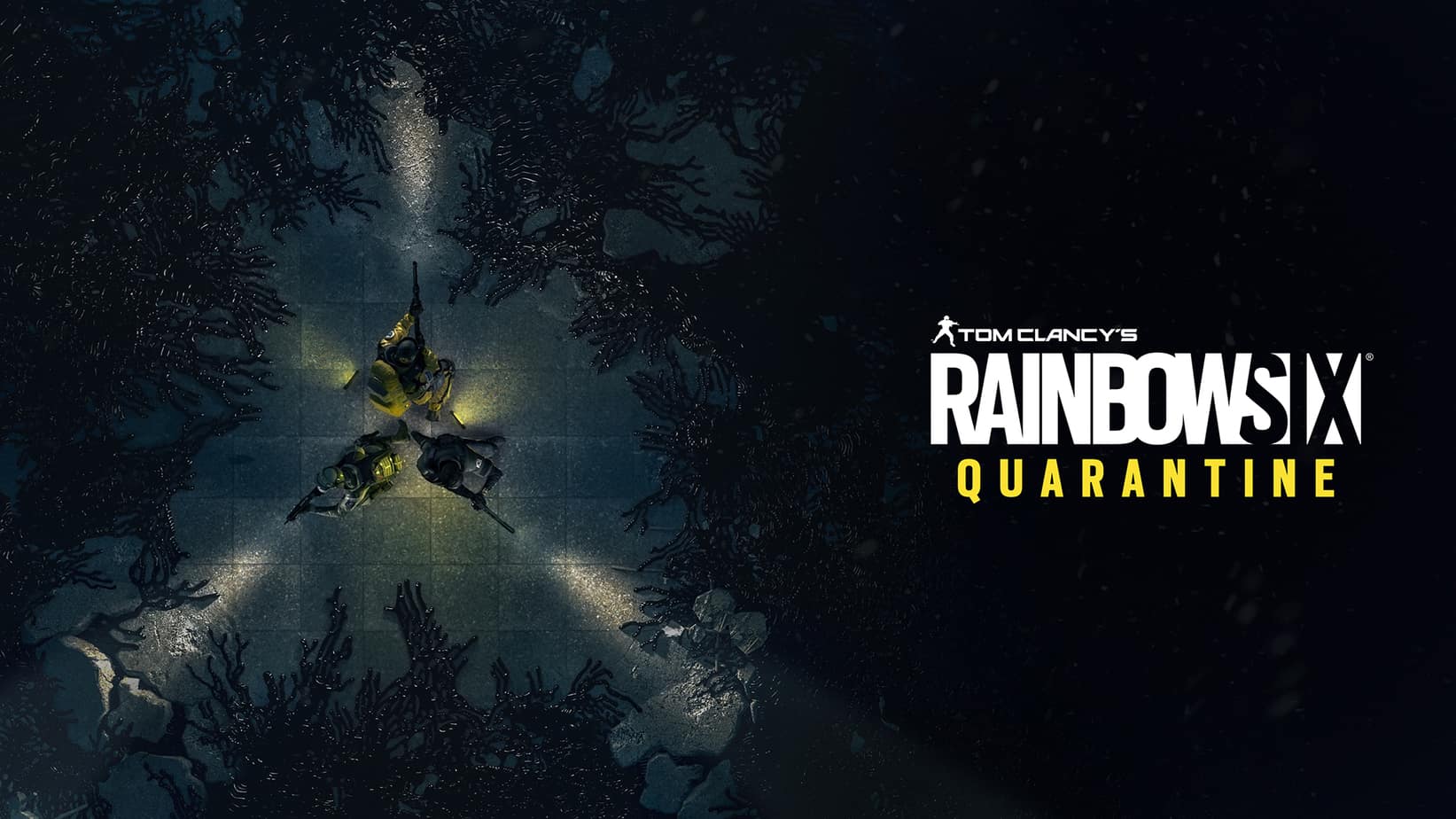 Ubisoft is one of those studios that will rarely announce a game and then disappear into the night. Among their games to follow this model is Rainbow 6 Quarantine, which was revealed at E3 2019. It seems that the title has now entered internal testing, similar to The Red Door in the Microsoft Store.

Rainbow 6 Quarantine could be back on the table

Rainbow Six Quarantine is a title that was just announced and then disappeared in the shadows. Shown at last years E3 conference, the game had a mysterious allure to it, but ardent Rainbow Six Siege players will know the game if the name Operation Chimera rings a bell.

Operation Chimera introduced a limited-time game mode called Outbreak which sounds and looks like the exact premise for Quarantine.

While we have little to no details on the latest entry on the new Rainbow Six entry, it seems Ubisoft could be working on internally testing the game.

A new update to the Microsoft Store shows signs that it is in internal testing.

While internal testing could mean any number of things, it does give fans confidence that perhaps this game won’t enter the world of vapor ware, the way Rockstar’s mysterious spy-thriller ‘Agent‘ did. A game that was set to be a PS3 exclusive and is still listed on Rockstars website.

Quarantine sounds like an enticing title for fans who fondly remember the Outbreak game mode. While more in the tone of Left 4 Dead as players move from one objective to the next to an eventual escape, the mode was fun and a good break from the competitive play of the game in favor of cooperative play against enemy AI (PVE).

While Ubisoft Connect has come and gone and would have been a great opportunity for the studio to share any updates regarding the game, we will have to wait till the next Ubisoft event to know what’s the current state of the game.

We can hope that with a new generation, Quarantine does see significant updates in the future with an eventual release.

What are your thoughts on Quarantine? Let us know in the comments section below!