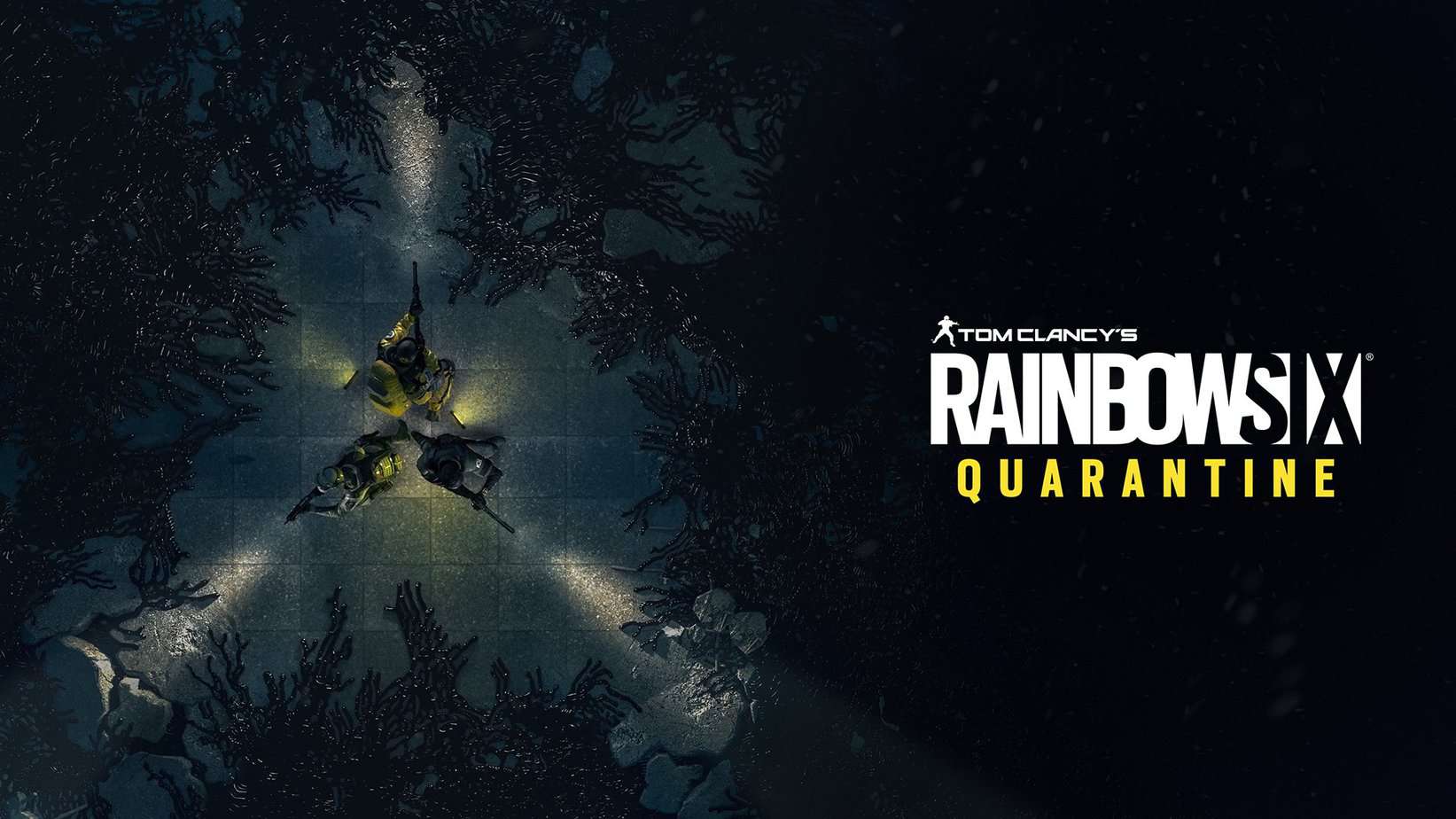 A few weeks ago we got an early yet rough look at some Rainbow Six Parasite Gameplay. While the player wasn’t the best and definitely took their time to navigate the game and its menus, and was also passable at the game, some fresh gameplay is here from the leaker SkyLeaks.

Here is some fresh Rainbow Six Parasite Gameplay that while looks like it is being played by a pro-league player against an army of AI, it is definitely a better fit for purpose than the earlier gameplay we had from that leaked Twitch stream.

We already know that a lot about the game from the original video from the Twitch stream a few weeks ago, but this video takes its time to let us see the gadgets operators will be able to bring with them.

While details on Rainbow Six Parasite are still scarce and Ubisoft has yet to comment anything official on the game as of yet, this seems like a game that can only be enjoyed by ardent fans of the Rainbow Six Siege Outbreak game mode, or fans of the cooperative survival shooter genre.

There are a plethora of other details regarding Parasite that are posted on SkyLeaks twitter which also tells us the numerous locations where Parasite stages could take us.

Once again, we have no official details from Ubisoft yet. We have no idea on what the price of the game will be, the release date, or even platforms.

It does however seem that the technical test is still on-going and has only got San Francisco as the only level available to play testers.

This has been a silent year for Ubisoft thus far. So far they have only released minor games like Scott Pilgrim Vs The World, DLC for Immortals: Fenyx Rising, and content for Rainbow Six Siege, For Honor, etc.

The company has yet to share its plans for 2021 – particularly when we are still in the dark for Far Cry 6, Prince of Persia Sands of Time Remake, and many other games that have yet to get a proper release date.