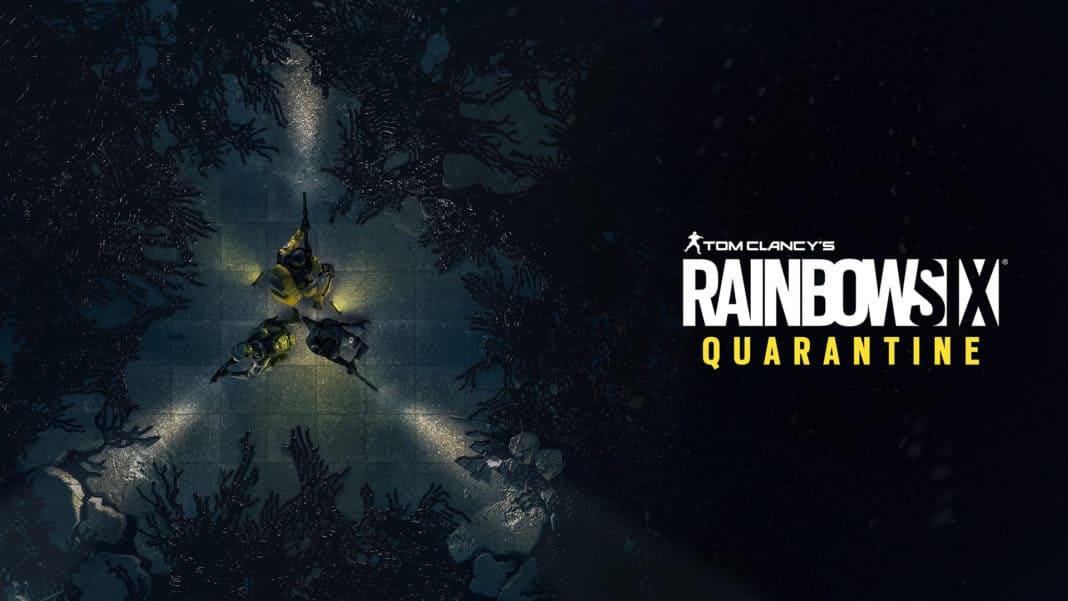 Rainbow Six Quarantine has been a long time in the making. Ever since the announcement back in 2019 at E3, people have been waiting for this 3-player co-op shooter. But that has led us to believe the game will be coming only to now-old-gen consoles. It does not help that the official site only lists PC, PS4, and Xbox One as the platforms you can play the game on.

However, that might not be the case after all. According to a strange technical listing on Microsoft store (again) Rainbow Six Quarantine might be coming to Xbox Series X|S (and PS5 by extension).

User u/nitrowolf2 on Reddit was the first (or one of the first) to point out to this store listing.

Besides Rainbow Six Quarantine being on Xbox Series X|S, there are some good details to be inferred from the store page. The game will support online co-op play for 2-3 players, but it can also be enjoyed solo. And speaking of co-op, crossplay seems to be planned as well. So, you can play with friends stuck on old-gen or entirely different console platforms.

Interestingly enough, the technical test features a cover art with “[Codenamed]Parasite” on it. This corresponds to a rumor that came out earlier about Ubisoft renaming the project. Maybe “Quarantine” is not something people would like to have more of at this time.

That sums up about all the important details on that technical test page. The only thing that did not seem significant was a T rating that looks like a placeholder.

As with a lot of other games that were scheduled for release in 2020, Rainbow Six Quarantine or Parasite was delayed a couple of times. We are hoping for a release sometime around April of this year. However, nothing is official so far. Neither was this store page. All the details in it could be changed if further work is deemed necessary. But if anything, this technical test page is just proof that strides are being made and that we are closer than before to finally playing Rainbow Six Quarantine.