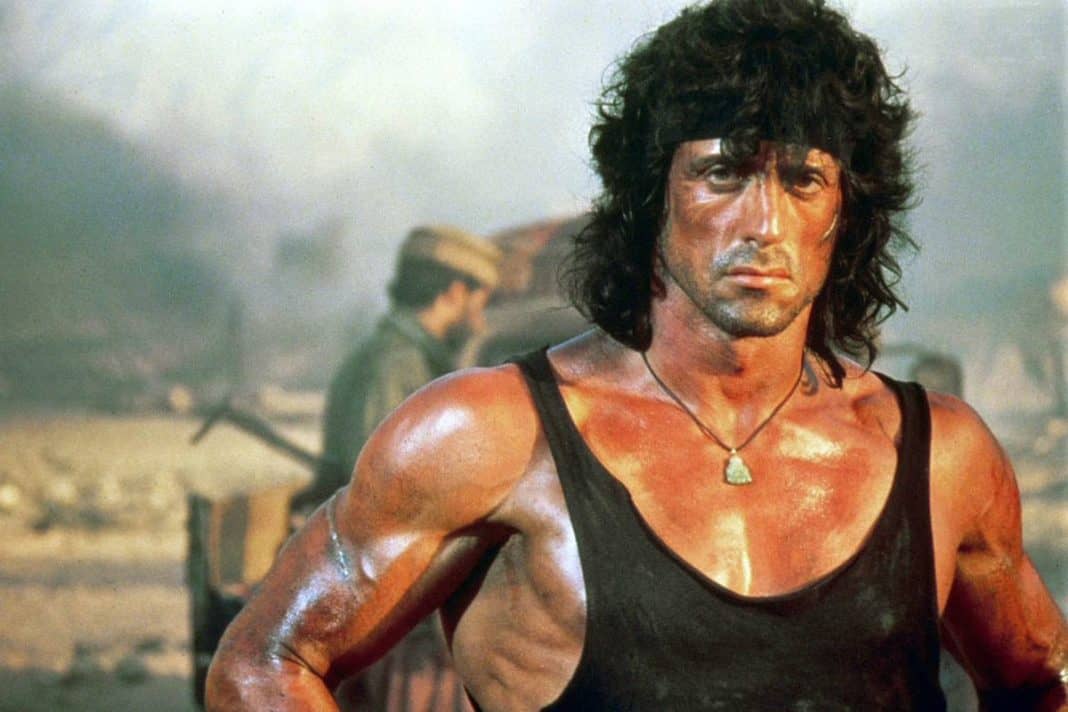 Rambo is a name that has recently gotten popular. After his surprise appearance as a playable fighter in Mortal Kombat 11’s Aftermath DLC, the bandana wearing macho-man who was an icon of the 80’s could be the latest addition to Call of Duty Warzone.

Rambo in Call of Duty Warzone – All signs point to yes

Earlier today, the official Call of Duty account put out a tweet that could hint at what can only be Colonel John Rambo.

When we talk about each of the items mentioned in the image:

While the name (particularly the numbers) SurvivorJohn#1009062 makes little sense to us, it could make sense when he eventually drops as a playable operator in Call of Duty Warzone.

While plugging legendary movie icons into recent popular games has become a popular trend with another example of the T-800 being plugged into Mortal Kombat 11 and Fortnite, Ellen Ripley, and the Alien Xenomorph Queen in Fortnite, etc.

While one might say we are grasping at straws, all the information in the image can be corroborated by Google and fans of Rambo, as such, it is almost certain that Call of Duty is most definitely plugging in the bloodthirsty commando into their game.

We have seen far more bizarre entries in the Warzone too, with Billy the Puppet from the SAW movies and Leatherface as playable operators in the past, so this wouldn’t be too far of a reach.

While it has been a while since Activision has done an event like this, the recent change of the game to Verdansk ’84 could also fit the 80’s aesthetic that the game is trying to achieve with Rambo.

What are your thoughts on playing as Rambo in Call of Duty Warzone? Let us know if you’re excited at the prospect or have a different opinion about it in the comments section below.