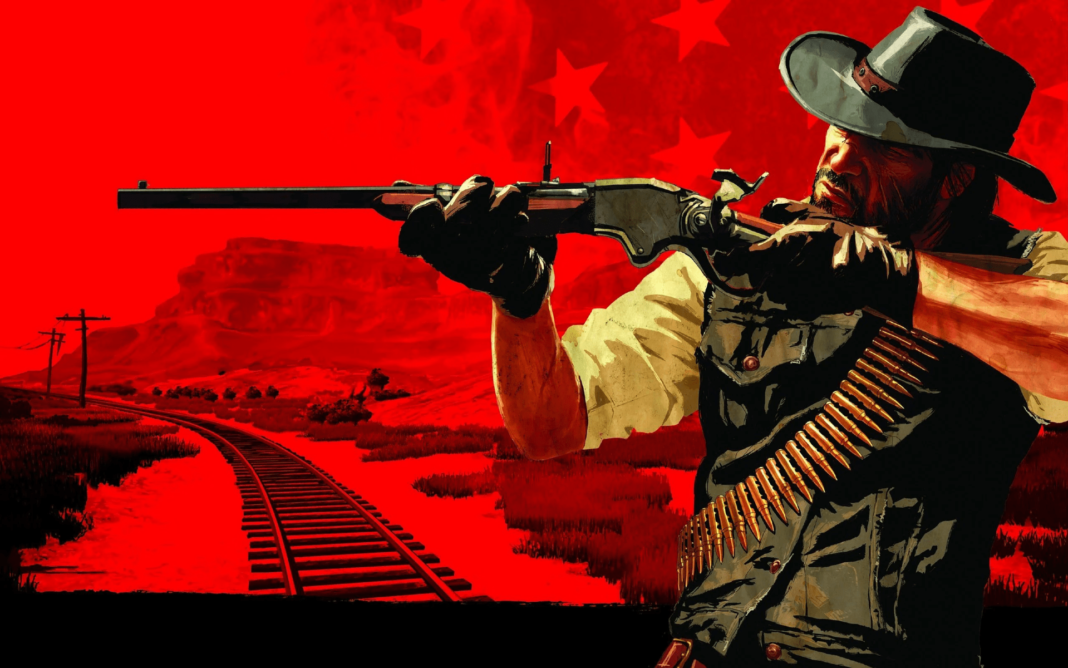 Red Dead Redemption 2 was one of the last big hits put out by Rockstar in 2018. The game still has some of the best details in gaming that are still being discovered today, a semi-active and loyal multiplayer base, and much more. What it doesn’t have however is a next-gen version, but a leaked Red Dead Redemption 2 PS5 controller layout screen may have just given the surprise away.

Red Dead Redemption 2 and God of War were some of the biggest names in gaming in 2018. Both games had a powerful story and much more going on. While Red Dead Redemption 2 isn’t nearly as commercially successful in terms of an online presence when compared to Grand Theft Auto 5, the game is still getting semi-occasional content, events, and more, but with Rockstar being hush on a next-gen version, fans thought they forgot about it.

A new Red Dead Redemption 2 screenshot shows us what could be the first hint of an upcoming PS5 version.

The leak comes from vStar925 on twitter. and while they haven’t shared their source, its evident to see that this is a controller layout for a PS5 controller that is on a DualSense 5 controller.

While Rockstar is having a tough time dealing with the blowout that is GTA Trilogy: The Definitive Edition, this could be the surprise that fans need to earn back the trust of Rockstar.

The studio is currently working on the third remaster of Grand Theft Auto 5 for the PS5 and Xbox Series X / S, but it is possible for them to be working on bringing Red Dead Redemption 2 to the next generation too, considering the game is already an absolute beauty on the PS4 and Xbox One, we can only assume that porting it to new consoles will be a piece of cake.

We can’t hope for news from Rockstar for a while, not until they finish sifting through the mess of the latest remaster, and then focusing on the release of Grand Theft Auto 5 for the third time in history.

What are your thoughts on the rumor? Let us know in the comments section below!

Starfield and Redfall Have Been Delayed To 2023