Reliable Rockstar Leaker Says Bully 2 Is Currently Not In Discussion 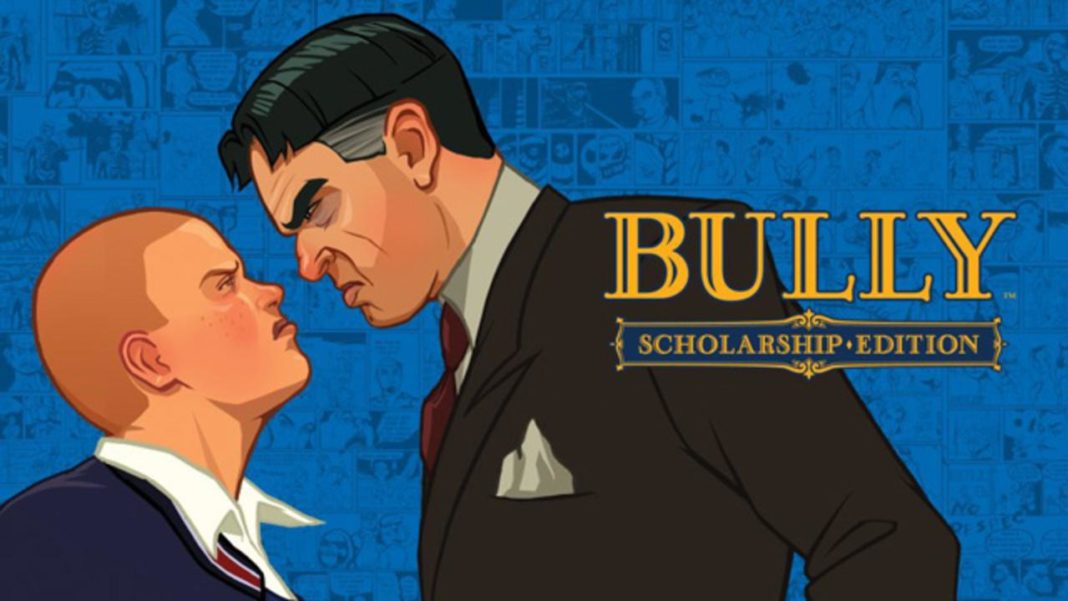 According to Tez2, a reliable Rockstar insider/leaker, they state that contrary to Tom Henderson’s claims, Bully 2 may not even be in development at Rockstar, or exist at all. This could now be a battle of the leakers if we will see a continuation in the world of Bully.

Schrodingers Bully 2 – Does it (not) exist?

Tez2 is a known insider with a track record that is on par with Tom Henderson. Many people who play GTA games know of their exploits and as such view their leaks very seriously.

After the recent announcement of GTA 6, Tom Henderson repeated that he firmly knows Bully 2 is also in active development.

To counter this completely, Tez2 chimed in with the following:

We can now see there is a divide in information and some contradiction taking place. Where one leaker says a game exists and the other says it doesn’t. Both leakers have a meticulous track record and while one does have a greater presence in the world of Rockstar Games, and as such is one that is more credible, Tom has also had his marks of success when it comes to Rockstar leaks.

It took Rockstar almost 9 years to announce a sequel to GTA 5, and while it has been over 15 years since the last time we saw Bully, there are fans who are still hopeful of seeing a return of the IP. However, there are people who have come to terms with not seeing the IP return and they are okay with.

For now, let us know whose side you are on and if you believe Bully 2 is a myth or not? This is indeed a good topic for debate and too see whether or not the IP is truly dead in the water or is there hope for going back to Bullworth academy.