Remedy Could Be Planning on Working With Sony For New Project 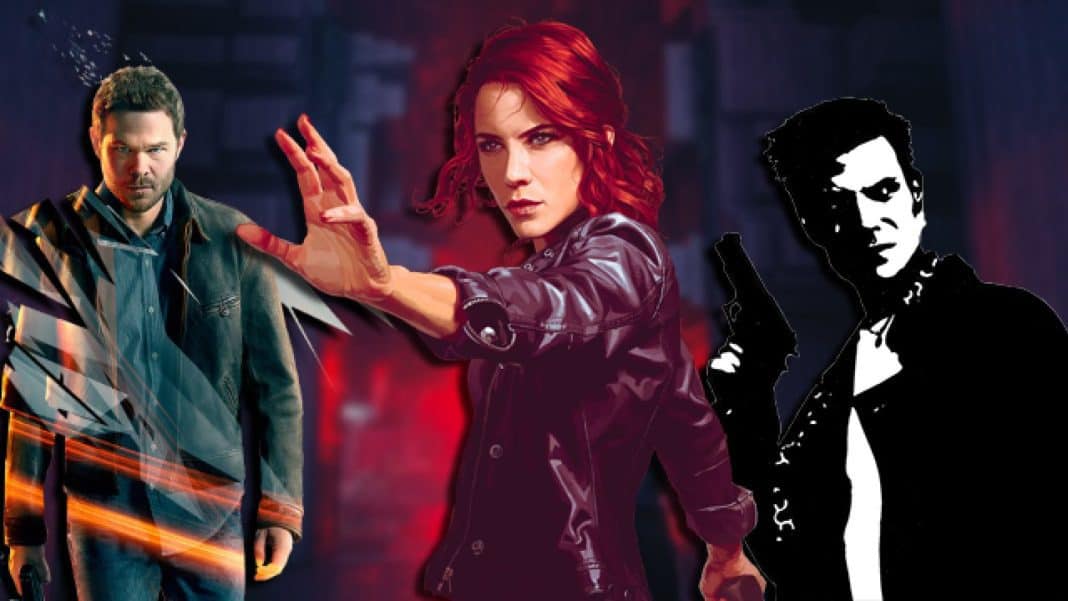 For the longest period, Remedy has been working with Microsoft over several projects. With lots of games under this partnership such as Alan Wake, Quantum Break, and CrossFireX. Now it seems Sony has approached the famous studio for what could be a first-party project.

Remedy could be working on a new project for Sony

Remedy Entertainment was originally a name synonymous with the Max Payne games. They again put themselves on the map with the Alan Wake games for the PC and Xbox 360.

Most recently, their biggest smash hit that once again put them on the map was Control. A game that truly showed the studio’s ability for compelling gameplay with good story telling in a well-written world.

It seems that while Microsoft and Remedy Entertainment have shared a productive past few years, Sony could be looking to strike a similar deal with the studio.

According to a few LinkedIn posts by an external producer at Sony’s XDev and PlayStation Productions, it seems that there could be some writing on the wall to show Sony working with Remedy on what could be a new project?

Thanks to ResetEra user Cyberia for this discovery.

While this might not seem like much, it has been pointed out that Claire has done this type of reposting before when Housemarque (Returnal) and Sumo Digital (Sackboy: A Big Adventure) were looking for people to hire.

Both of the aforementioned games are currently PS5 exclusives, so it stands to reason that Claire cold be hinting at Remedy working for a potential PlayStation exclusive project?

While we can’t really fathom what the game could be as Rockstar still holds the rights to Max Payne, and Remedy did get the rights to Alan Wake in 2019, one can only imagine what Sony and Remedy could be cooking up.

For now, neither company has put out any official material or information to confirm or deny the existence of this potential partnership, which is why we might hear about it at a future online show.

Let us know what you think could be happening here.

Thymesia Guide: How To Beat Odur