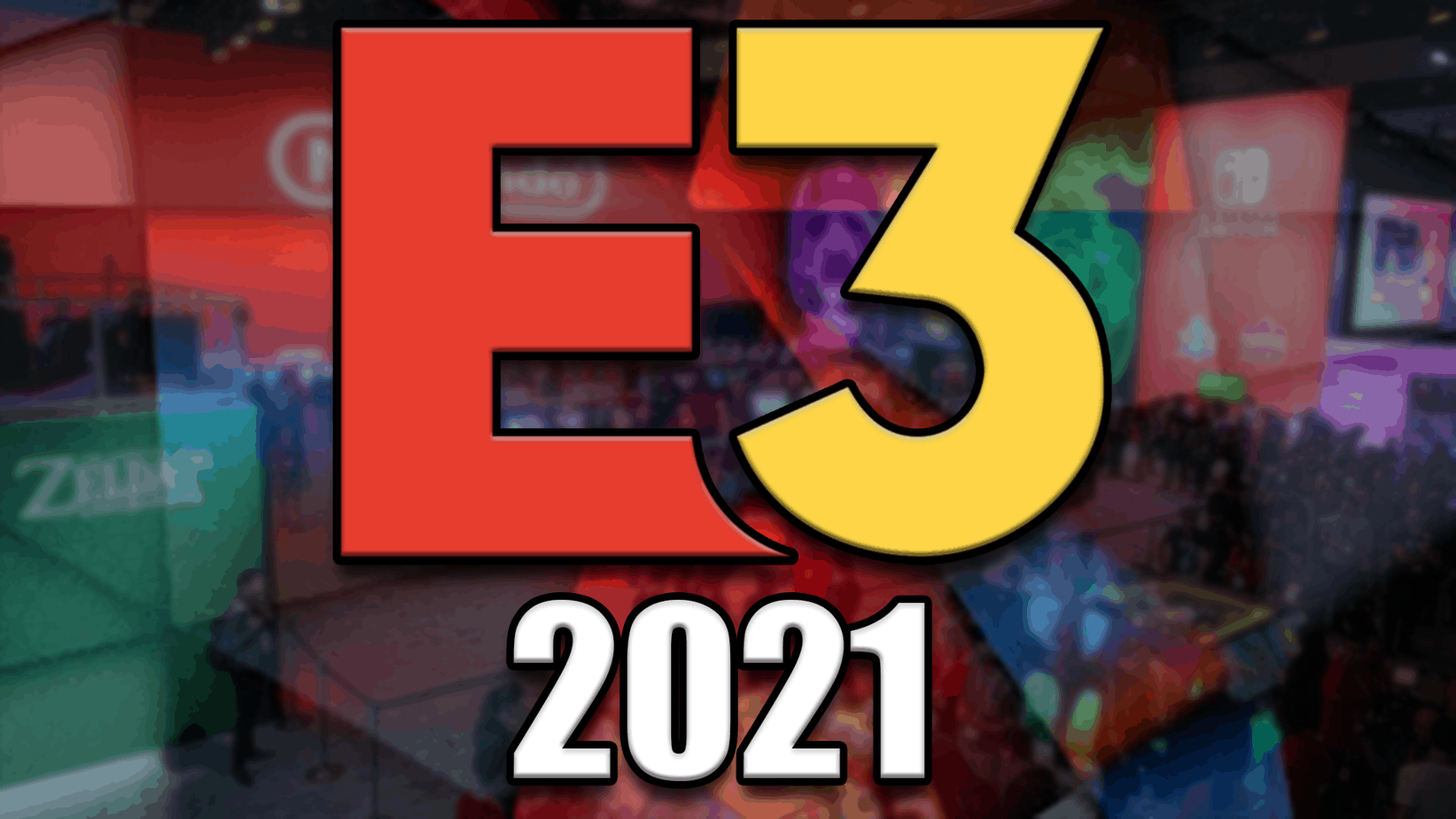 With E3 just around the corner, a known leaker on Reddit by the name of PracticalBrush12 shares their latest insights with us on what games we can expect for the games show that is making a comeback with E3 2021.

PracticalBrush12 is a leaker who has a lot of credibility to their name. There isn’t a leak that they have reported on which hasn’t come to pass yet.

They are better known for their leaks on Monster Hunter Rise, and Persona 5 Strikers.

In their latest thread, Brush has listed a whole bunch of games we can expect to see at E3 2021. You can find their thread here.

Some of the more curious entries on the list include some names like Mario + Rabbids Sparks of Hope, A Plague Tale Requiem, and a lot more titles that have yet to be announced, but have been long rumored to be in development.

Many of the titles are also relatively indie titles, with no mention of AAA titles such as Legend of Zelda: Breath of the Wild 2, Metroid, or any other major game from Sony or Microsoft.

Given the leakers past record which you can also see from their post history, they have a good record of reporting accurate leaks.

We already know Microsoft and Nintendo are going to be a part of the conference but Sony is still hush on when their event will be to reveal their lineup for 2021 and beyond.

If your favorite game is in the list, let us know in the comments section below, and if not, what game are you hoping to see at E3 2021?