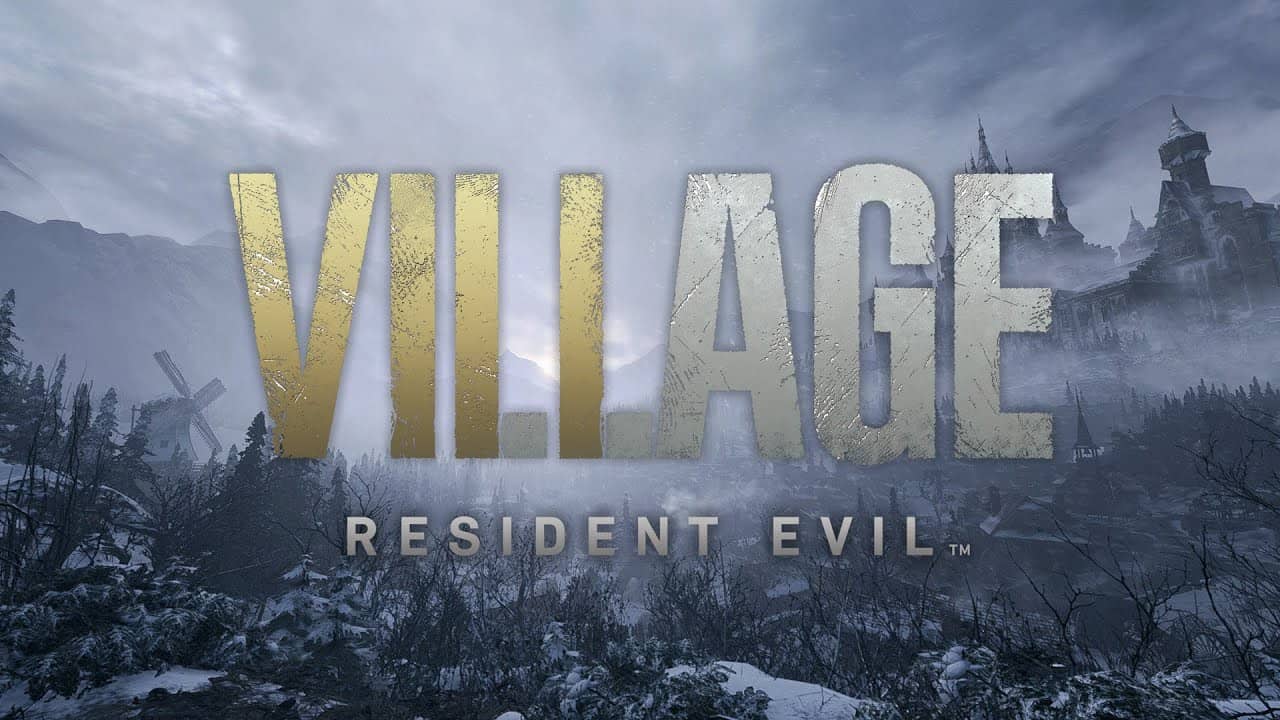 Some new Resident Evil 8 Boss Images Leak show us a first look at the in-game bosses for Resident Evil 8 and also a teaser of what could be the return of the Molded from Resident Evil 7. Whether or not this means that we will see a new version of Eveline, we do know that the same monsters are back to haunt us once more.

The new Resident Evil 8 Boss images do show the return of the molded from the previous games, but whether these will be bosses or also a part of the enemies we will be going up against in the village is not yet known.

Here is a fresh look at the bosses:

These images come from the latest Capcom Ransomware leaks, and it seems that the new content released by the hackers is now picking up some fresh unpacked content as two archives have yet to be properly disseminated.

While we have no shortage of Resident Evil 8 leaks, it is good to see that the molded are back as traditional humanoid zombies have definitely lost their ability to scare. The molded present a more pressing challenge and are definitely a much more intimidating foe to fight against.

Resident Evil 8, also known as Village is going to be latest mainline entry in the Resident Evil series. The games last entry, Resident Evil 7, released in 2017 for the PS4, Xbox One, and PC with the following years seeing Capcom release Resident Evil 2 and 3 Remkes built on the new RE Engine.

The RE Engine is going to power the new experience again and it seems that all the information so far does confirm that that Resident Evil 8 will be a cross-gen title, we should hopefully hear about the game in an official capacity soon.

Capcom hasn’t shared an update related to the game in quite some time, and perhaps they have their hands full. With the recent TGA 2020 also recently passing by and the game being absent, fans are also wondering when they will hear about an update about Village.

What are your thoughts on the new enemies? Let us know in the comments section below!