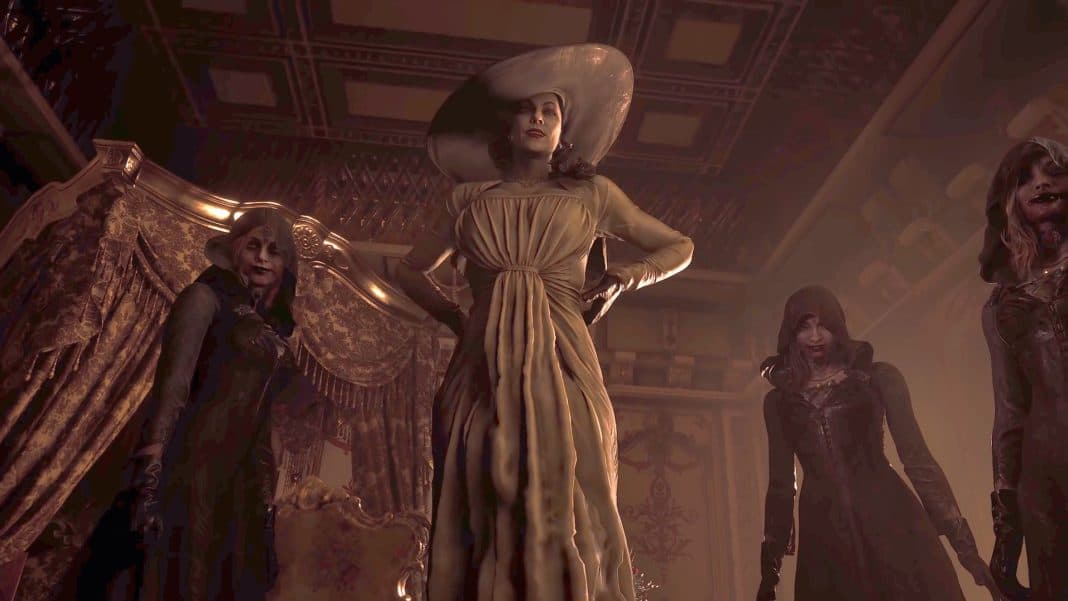 While we have had our fair share of footage of Resident Evil 8 and also a demo that is exclusive to the PS5, we finally have our first look at Resident Evil 8 running on the PS4 Pro. For what it’s worth, the gameplay is looking as good as Resident Evil 7 and runs as smoothly.

Resident Evil 8 is a month away for fans and while we have had our fill of PS5 footage through the previews and an exclusive demo, Capcom has released a first look at the game running on the PS4 Pro.

It’s a welcome surprise that just like the other games on the RE Engine on the console (Resident Evil 7, Resident Evil 2 & 3 Remake) the game runs at a smooth 60 FPS almost consistently and it should be the case for the base console version of the PS4 and Xbox One as well.

While this does mean that visuals will be sacrificed to make the process possible and there could be some next-generation exclusive visual flare, fans of the game will be more than glad to enjoy the game on their PS4 due to the ongoing shortage of the PS5 that is currently prevailing.

The game shows us brand new parts of the game as we take on the role of Ethan Winters once more and shows us some new areas and details in the game that we have not seen before.

With a May 7 2021 release date, the game looks like a solid contender in Capcom’s roster for being the second AAA title to release this year, with Monster Hunter Rise on the Nintendo Switch the first title from the publisher.

We already have a rough idea on the file sizes that Resident Evil 8 will feature on the PS4 & PS5, and it seems that Capcom is still the best company out there that is able to keep a balance on size with quality of the game, it seems they are not following the Call of Duty of increasing game sizes.

What are your thoughts on the gameplay and the visuals of the Resident Evil 8 PS4 Pro Gameplay? Let us know in the comments section below.