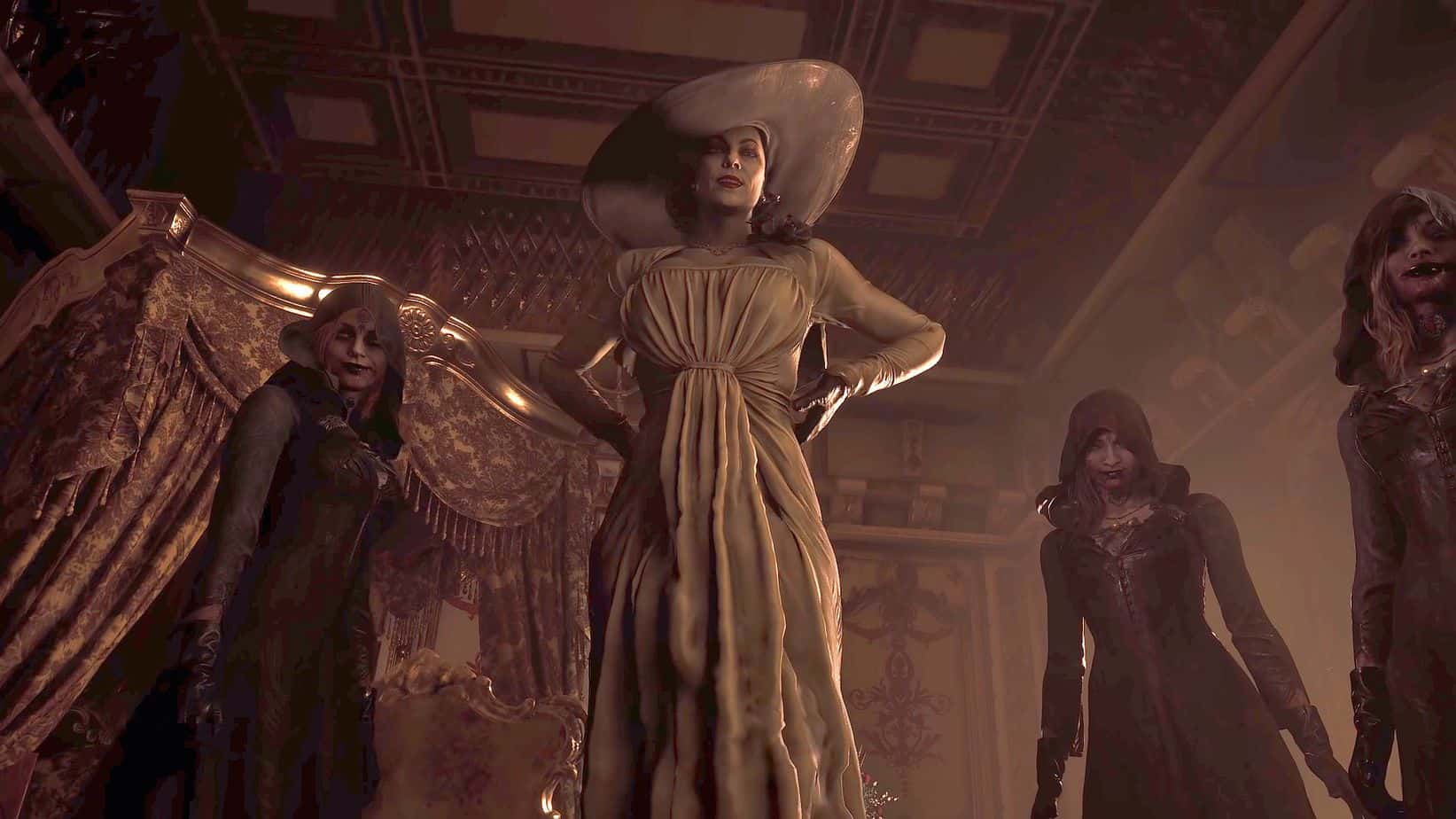 The first Resident Evil Village demo is partly to blame for the big vampire lady craze. The release of the demo, “Maiden”, earlier in January has caused a huge hype spike for the game. However, that demo was still purely a technical preview. Nothing in the Maiden demo is going to make the final cut. Luckily, Capcom has finally announced that the Resident Evil Village new demo will feature parts of the final game.

According to official statements by Capcom, the company is planning a bunch of surprises for the 25th anniversary of the franchise. One of those is going to be the Resident Evil Village new demo we have all been waiting for.

The Maiden demo focused mainly on showing off the specs of the game. We were able to witness the visuals and atmospheric design of the game. However, the Resident Evil Village new demo will be putting gameplay in the driver’s seat instead.

It’s not that we won’t enjoy the graphics anymore, of course. It’s just that the focus with this demo will be about the game in its final form. And according to Capcom, the demo will be taking a part of the final game. It will be a great opportunity to try the actual gameplay of Resident Evil Village firsthand.

So far, the Resident Evil Village new demo is without title or release date. However, this is no doubt to change very soon. Since the game is coming in a few weeks, the demo must be announced and released at least a good week before the release. It’s guaranteed to stir up more hype right before launch.

Of course, there is a chance there are small spoilers here and there. Capcom will no doubt be wary of not spoiling any important plot points. But some of us out there are very sensitive to spoilers not just for the plot, but also for gameplay. Luckily, if you’re one of those people it won’t be too difficult to steer clear of the “spoilers”. The game is set to arrive May 7 on Playstation 4, Playstation 5, Xbox One, Xbox X|S, and PC. So, hold on just a few weeks more.