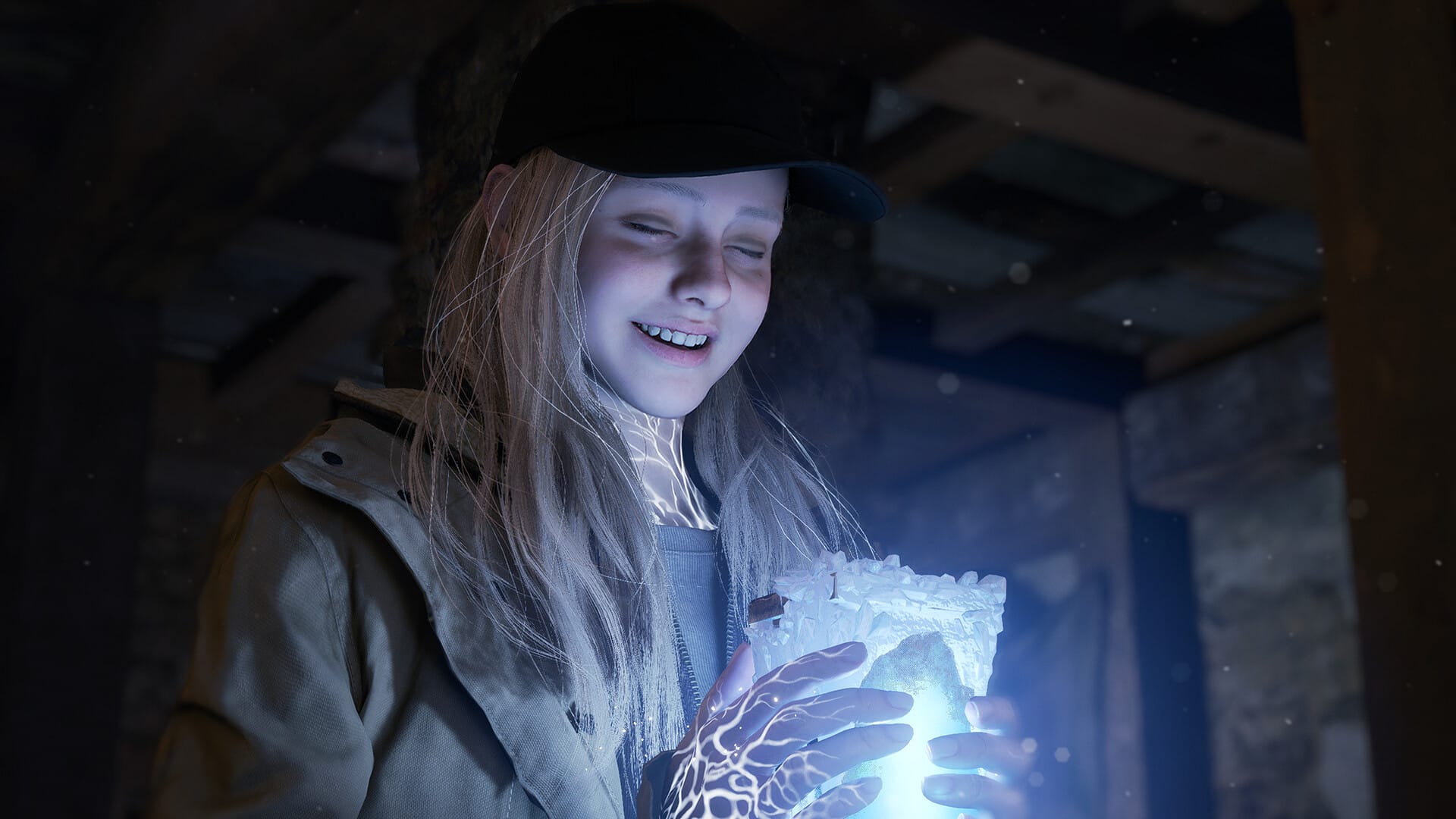 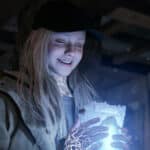 Resident Evil Village Winter’s Expansion has something for everyone. It includes a continuation of the story after the events of the main game, new characters and stages for the mercenaries game mode, and most importantly, 3rd person mode, which allows you to enjoy the game from a whole new perspective. All of these offerings might sound good, but they beg the question, is it worth it? In our Resident Evil Village Winter’s Expansion review, we take a look at everything it has to offer.

Warning: There are spoilers here for the end of Village, so if you have not beaten the campaign, read it at your own risk.

The Winter’s Expansion gives us access to the “Shadow of Rose” DLC that puts us in the shoes of Ethan’s daughter, Rose. 16 years after her rescue, she is now on the hunt for getting rid of her powers called mutamycete, which have made her the subject of embarrassment at school. She gets an opportunity to get rid of them but, in doing so, unveils a significantly bigger thread that ties into everything else.

Shadow of Rose isn’t that long and took me around 3 hours to complete with ample exploration.

Rose’s combat is a bit weaker when compared to her father. She has to take on stronger enemies, similar to the molded from Resident Evil 7, but with her abilities, fighting them does become slightly easier, but it doesn’t make them any more fun to fight. In a way, Rose’s combat encounters reminded me more of classic Resident Evil titles rather than the more action-oriented approach of Resident Evil 8.

Even on medium difficulty with headshots, these enemies were a proper pain in the butt to fight. Considering how combat is a big part of the DLC, you can only evade them to a certain point.

Rose has got a lot more puzzle-solving to do than her father, which is a highlight for the DLC, but when you mix in the forced combat segments, it can be a mixed bag.

There are some good points for the DLC, but you would be hard-pressed to find yourself replaying it the same way fans replayed Village. The frustrating combat and overdone final boss can discourage beating the game again. The only reason you would want to do it is to get the trophies, but otherwise, there isn’t much value here for fans of the story.

The mercenaries game mode brings brand new stages and brand new characters into the mix. We now have the opportunity to play as 3 absolute behemoths from Village, who we were not able to play before. It seems that Ethan and his Mercenary adventures have earned him a break.

You can now choose between playing as Lord Karl Heisenberg, Lady Dimitrescu, and Chris Redfield in unique stages and each character having their own ability.

Heisenberg brings his massive hammer and a levitation like ability to hurl objects at enemies, Dimitrescu can viciously slash enemies to size, bring out her daughters as support, and even throw a fancy chair at her enemies. Chris has a good mix of using more advanced firearms than Ethan but adds in a lot of brutal melee combat, calling back to his boulder-punching days.

I might make these characters sound broken, but there is enough balance here to make sure that you don’t just breeze through the mode and call it easy mode.

All in all, if you are a fan of the original mercenaries mode with Ethan, the new characters and stages are a blast to play. If Ethan’s time in the mode was the warm-up, the mercenaries’ offerings here are the main course AND dessert.

One of the finer additions to the DLC gives us 3rd Person Mode. The ability to experience Ethan Winter’s story from a 3rd person perspective. However, most of the cutscenes will still force players into 1st person view, but the rest of the gameplay takes place over Ethan’s Shoulder.

This is akin to the Resident Evil Remake 2 and 3 style of gameplay, and if you enjoyed playing those games, you will definitely have a good time playing through the entirety of Village again in 3rd Person view. Everything feels much better and bigger when playing the same game from a new perspective.

Resident Evil Village Winter’s Expansion is a solid offering that gives you great new features to enjoy the game. With new additions to the mercenaries mode (but still no option to play locally or online) and a 3rd person mode alone, give it new life.

However, Roses’ story is the only Achilles heel of the whole package, but it’s better to play through it to be caught up to the Winters Expansion story, as there is potential for future story content.

Overall, the Winter’s Expansion is a solid purchase if you have the cash for it and are looking for a reason to revisit the familiar game. This is a solid package with a lot of character, and with new features to boot, it almost feels like a brand-new game.

What did you think of our Resident Evil Village Winter’s Expansion Review? Share what you think about it in the comments below.

This review is based on the PS5 version of Resident Evil Village Gold Edition. The key was provided by CAPCOM.

Review Overview
Great 8
Overall Score 8 out of 10
Good Stuff Great addition to the mercenaries with new characters and stages 3rd person mode ramps up the experience Gold Edition is a great way to experience the main game again
Bad Stuff Rose's story can feel like a chore to play due to the uneven combat Cutscenes in the campaign still take place in 1st person that can at times break the immersion
TAGGED: Capcom, Resident Evil Village, Resident Evil Village Winter's Expansion
Share this Article
Facebook Twitter Email Copy Link Print
What do you think?
Surprise0
Love0
Sad0
Happy0
Sleepy0
Angry0