Resistance Retribution Has Been Rated for PS4 and PS5 In Korea 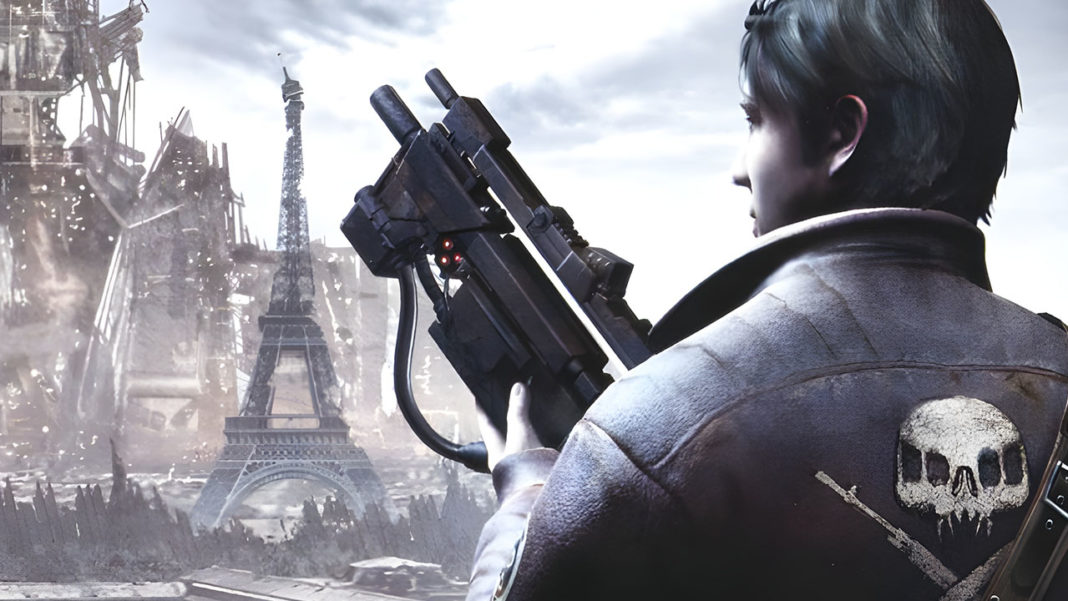 Resistance Retribution was a PSP exclusive title released in 2009, back when the Resistance IP was thriving in the PlayStation 3’s days. Unfortunately, Resistance 3 would conclude the series and with no entry for an entire console generation, Sony may have given up on the IP entirely, and made other IP’s a priority. However, a curious listing on the Korea Games Rating Board hints at what could be a current-gen re-release.

Spotted by Twitter user, The_Marmolade, the most curious listing is of Resistance Retribution and being listed for the PS4/PS5.

This could be the case of the game being ported to the new consoles as a part of the new PlayStation Plus plans, as one of the tiers includes being able to play PSP games natively like with PS1 classics.

Resistance Retribution was a game that was tied to the main console entries and was released for the PSP in 2009, but it never got any love or further details from there. While speculating a remaster or remake is in the cards, it’s better for us to assume that this is going to be the PSP brought up to polish for release to PlayStation Plus Subscribers.

With the current rollout currently exclusive to Asia, we will have to wait for a global release to see if the PSP games coming are as good or bad as the PS1 versions. while it is currently a very rocky start for Sony, we still don’t have any figures to back up just how bad or good the reception of the program is yet. We will probably get these figures later this year at the next earning report.