Respawn Entertainment Could Be Working On 3 Titles Simultaneously 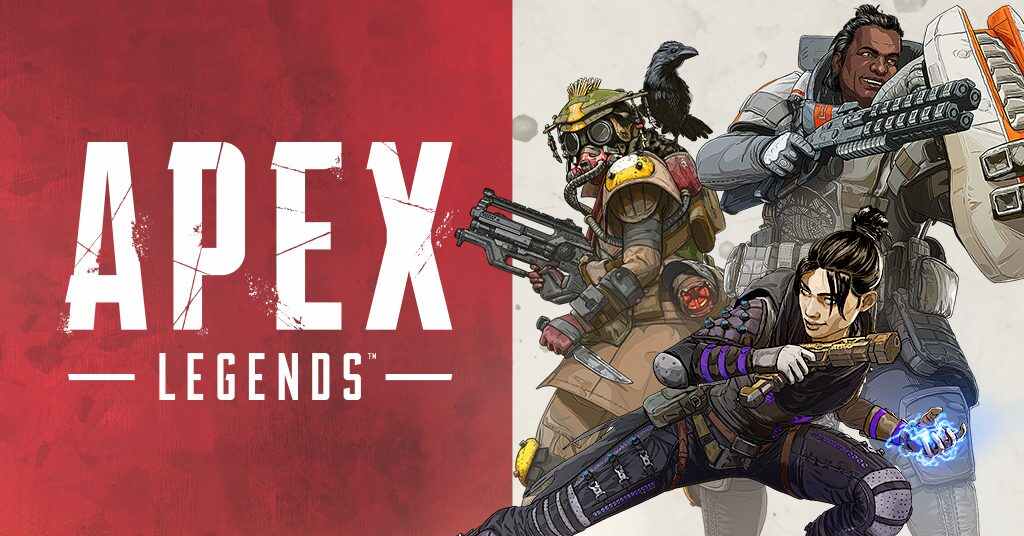 Respawn Entertainment is a name that is synonymous with quality. A studio that has staff comprising of the creators of Call of Duty and other members of the video game industry. The studio has given us two Titanfall games, a free-to-play shooter set in the same universe, and most notable of late, Star Wars Jedi: Fallen Order.

Respawn Entertainment – The studio that keeps on giving

Whether you know the studio from Titanfall fame, Apex Legends or Star Wars Jedi, Respawn Entertainment has shown themselves to be the masters of games they make.

The studios last major AAA title release was 2019’s Star Wars Jedi: Fallen Order, which explored an entirely new branch of the Star Wars lore and introduced us to brand new worlds, a great story, and much more for the first time.

2019 was also the year the studio released Apex Legends for the PS4, Xbox One, and PC, and while the games have shown resounding success, we still don’t have an idea of what the future has in store.

Yes, in 2020 they developed a VR exclusive game called Medal of Honor: Above and Beyond, but fans have greater expectations.

According to a tweet from the design director, and lead combat designer of Fallen Order, Jason De Haras, it appears that Respawn Entertainment could have as many as 3 titles in the pipeline.

Jason was participating in a twitter trend where members of the entertainment industry are asked to quote 4 projects that they have worked on, Jason chimed in with a rather peculiar list of projects.

Almost immediately after the release of Jedi Fallen Order, Jason Schreier did confirm that EA had very recently given the sequel to the latter the green light, so we can consider a sequel to the 2019 title one of the titles in development.

We also learned a few months ago that working on Apex Legends instead of a third Titanfall game was completely Respawn Entertainment’s own volition.

That’s 2 games so far that we can theorize are being worked on at Respawn Entertainment.

However, despite recent rumors, the studio has no plans on bringing Titans into the world of Apex Legends.

For now, we know that EA will be one of the few publishers opting out of participating in E3 2021, so we will have to wait for them to do their own conference to announce what the studio could be up to behind closed doors.