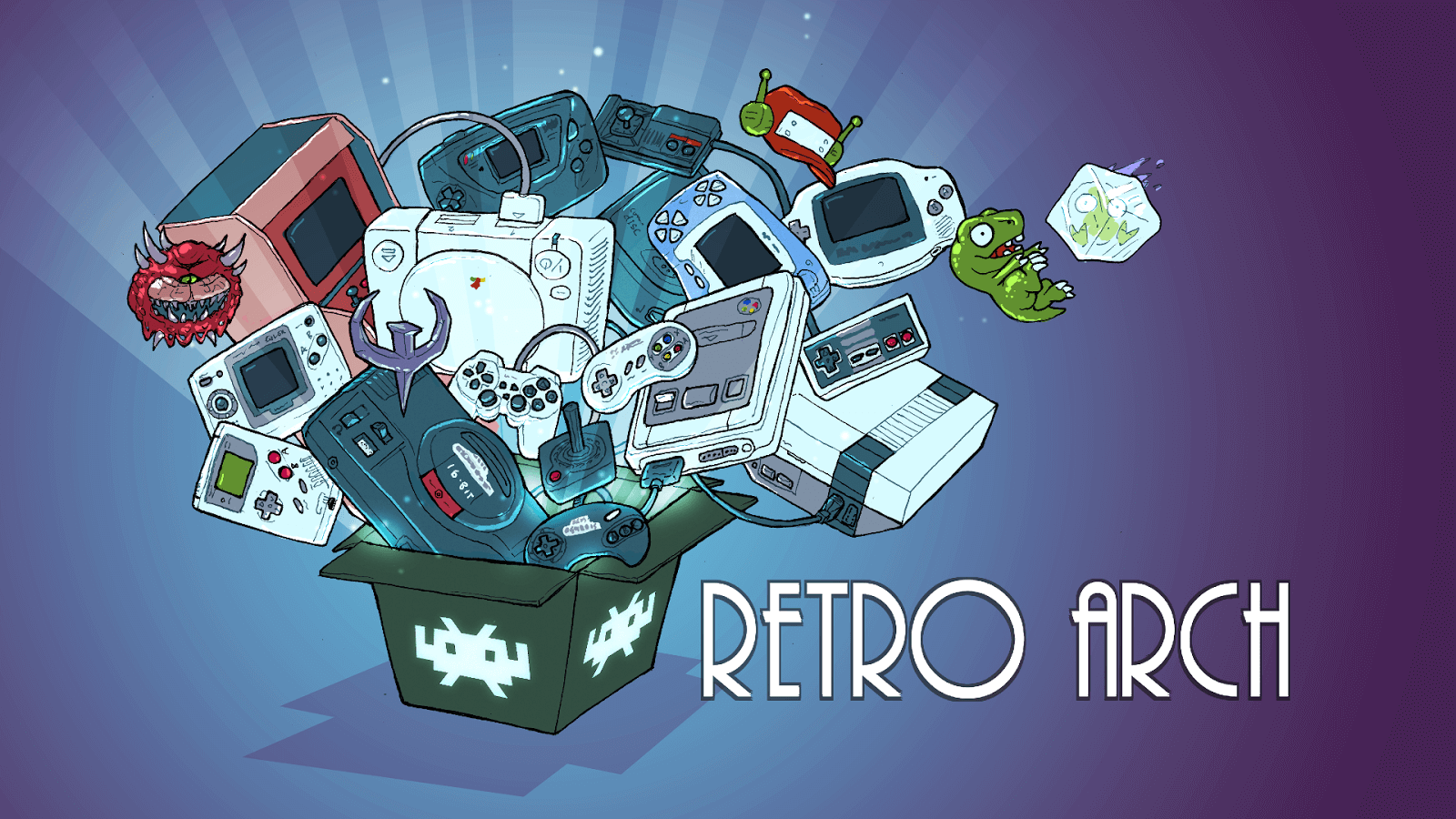 RetroArch is a popular retro emulator that worked on the Xbox One and the developers are happy to report that Retroarch for Xbox Series X and Xbox Series S is working once more, but this time it will cost you.

RetroArch for Xbox Series X is working but will cost you

According to the developers, RetroArch for Xbox Series X and the Series S is fully working, but there are some caveats.

In addition, you will have to apply and pay for a Microsoft developer account that costs $19 by going here.

The developer has also confirmed that a PS2 mode is also in the works, which means that soon the Xbox Series X and Series S will double as a PS2 emulator as well.

Currently, all the features that are working and not working are mentioned in the parent tweet, if you were previously using RetroArch on the Xbox One, you should already know how it works, but if you don’t you can easily find videos on it.

Some users are already having a good time playing PS1 games on their Microsoft consoles.

Unfortunately, the developer account is a mandatory part of the process and while the price could look steep, if you’re into the world of playing emulated games on your console, it’s a small price to play to enjoy them without switching systems.

While RetroArch was not available on the PS4 and will probably not be available on the PS5, emulation on the Xbox consoles has always been one of the consoles better one-ups on Sony’s consoles. Particularly those who indulge themselves in the scene.

It is great to see emulation coming to home consoles like this, and while the consoles have just launched, we can rest assured that RetroArch will continue to grow and add support for more consoles and titles.

What are your thoughts on the new addition? Let us know if this little feature made the Xbox Series X a compelling purchase for you or not.