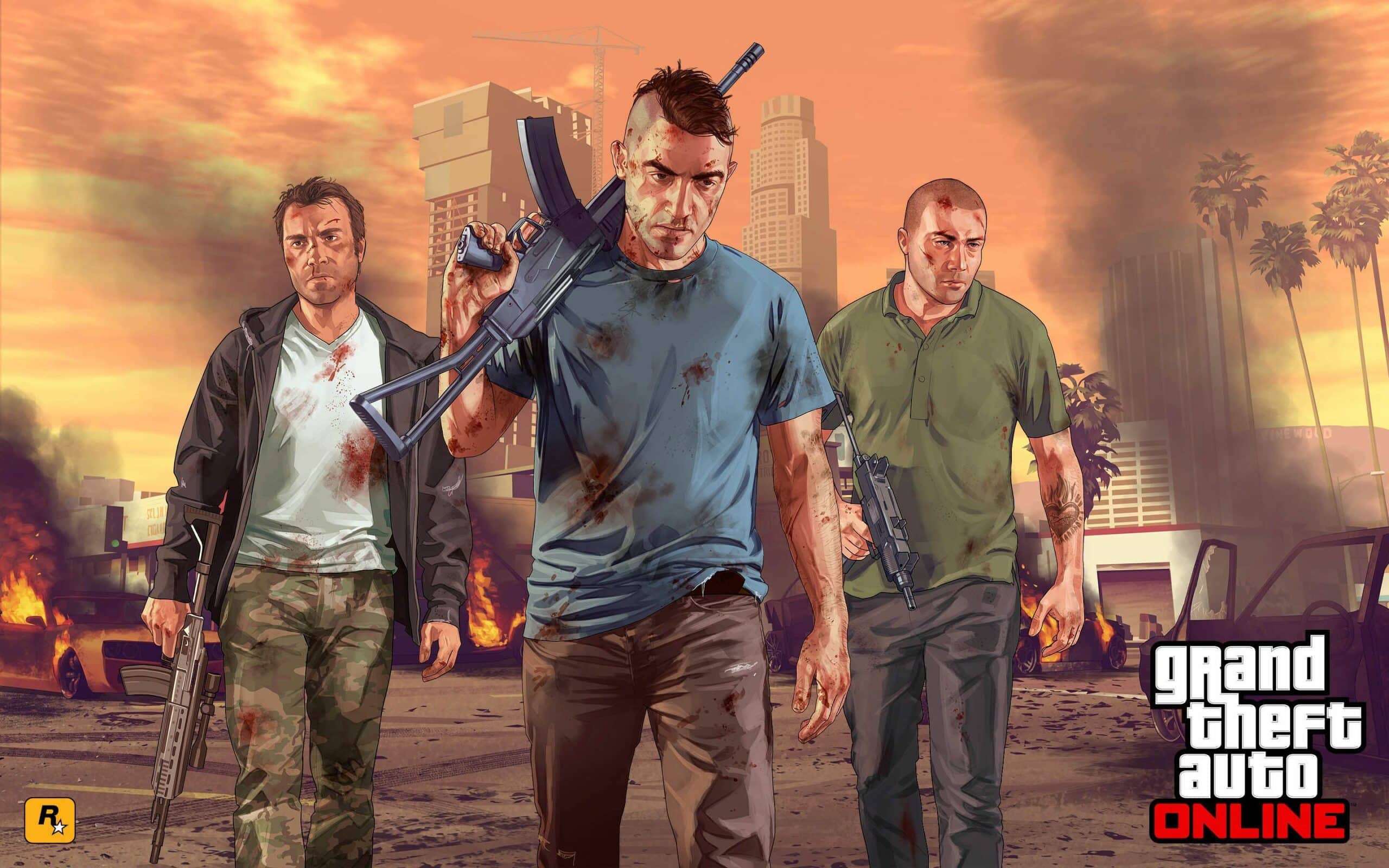 When you hear of Rockstar Games and music, it’s almost like the latter is a synonym of the former. Because music is simply part of Rockstar’s DNA. Sam Houser, the founder of Rockstar Games, is incredibly passionate about anything music-related. Just last year, Rockstar launched a record label in partnership with CircoLoco.

Rockstar is not stopping any time soon to feature more music-related content. Within the game files of the “Contract” update, Dr. Dre’s VIP Contract is referred to as the first VIP Contract. Suggesting a second VIP Contract may arrive in the future. Plus, a bunch of new, unused for now, parameters were added, within the “Criminal Enterprises” update, to functions associated with the DJ Tracks.

GTA Online Will Let You Make Your Own Tunes

But more importantly, Rockstar’s next grand idea for music? As per a reliable source, Rockstar will let players come up with their own mixes and beats in Grand Theft Auto Online. Similarly, an interesting development occurred with how Take-Two Interactive, Rockstar’s parent company, registered a domain by the name of “rapponator.com” back in October 2020. A decade ago, in September 2009, Rockstar released a music mixer by the name of Beaterator in collaboration with Timbaland, allowing the player to produce their own loops. “The two names surely bear interesting resemblance as Rockstar likes to make references to previous product releases.

This idea has been stewing within Rockstar’s oven for a while. As well as Rockstar considering featuring Michael De Santa for the first time in GTA Online. Just like how half of the Contract update focused on Franklin Clinton and the other half focused on Dr. Dre. We could see a future update with one half focusing on Michael and the other half on making up your own mixes/beats.

A new finding by a community member @monkeypolice188