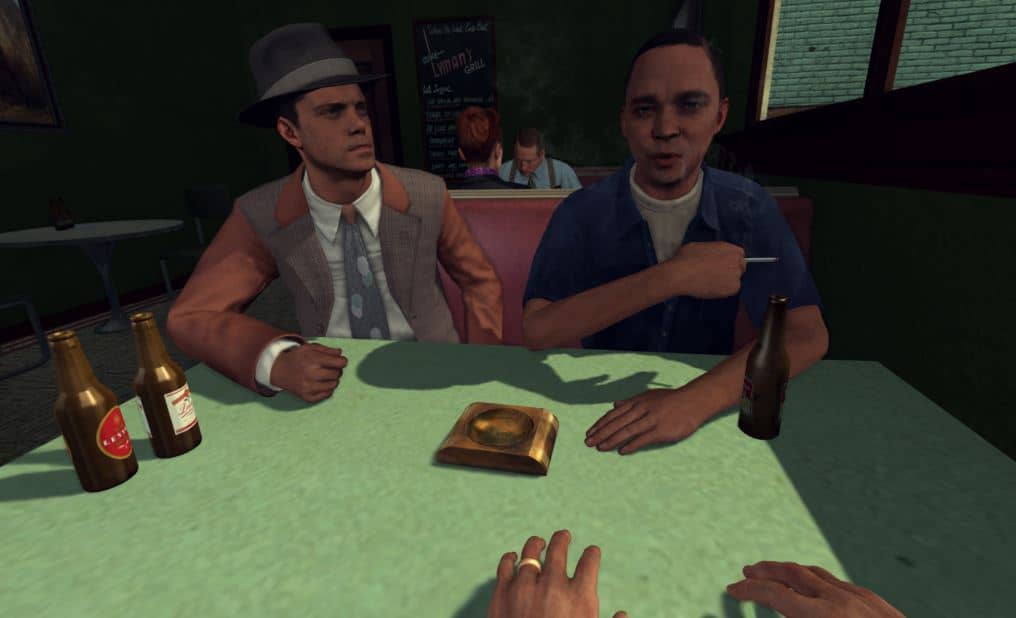 Rockstar is known for a number of great video game series, and despite the lack of a new Grand Theft Auto announcement in recent times, the studio might be working on something truly ambitious, an open-world VR title. Partnering once more with Video Games Deluxe, the developers of L.A. Noire: The VR Case Files.

Rockstar could be working on a new open-world VR title

Rockstar may have gotten some bad press with fans after announcing Grand Theft Auto V for the PS5 instead of teasing a new title, but it seems that the studio could be working on something truly ambitious – an open-world VR title.

In a LinkedIn post, the company posts the status and encourages other people to apply for vacant positions in the company.

The first paragraph of the status implies that its a AAA open-world title. Whether they repeat their L.A Noire formula and release Grand Theft Auto VR or perhaps something akin to the the highly rumored Red Dead Redemption remaster.

VR is steadily regaining popularity and prominence in modern gaming. With the immense success of Half-Life: Alyx, many gaming companies are now looking to leverage the advantage of VR in expanding their video game experiences.

Details on what Rockstar or Video Games Deluxe could be working on are scarce, and it could be months before we even get a teaser. One must wonder if the game will release for PC only as this console generation is entering its last leg until the launch of the PS5 and Xbox Series X in the Holiday 2020 season.

While Rockstar could be hard at work on the next Grand Theft Auto entry or possibly a Red Dead Redemption Remaster/Remake, a side project like this could be enough to win some fans support after the reception fans gave when they learned about seeing Grand Theft Auto V for the 3rd time on a console.

What do you think Rockstar’s secret VR project could be? Let us know in the comments section below!