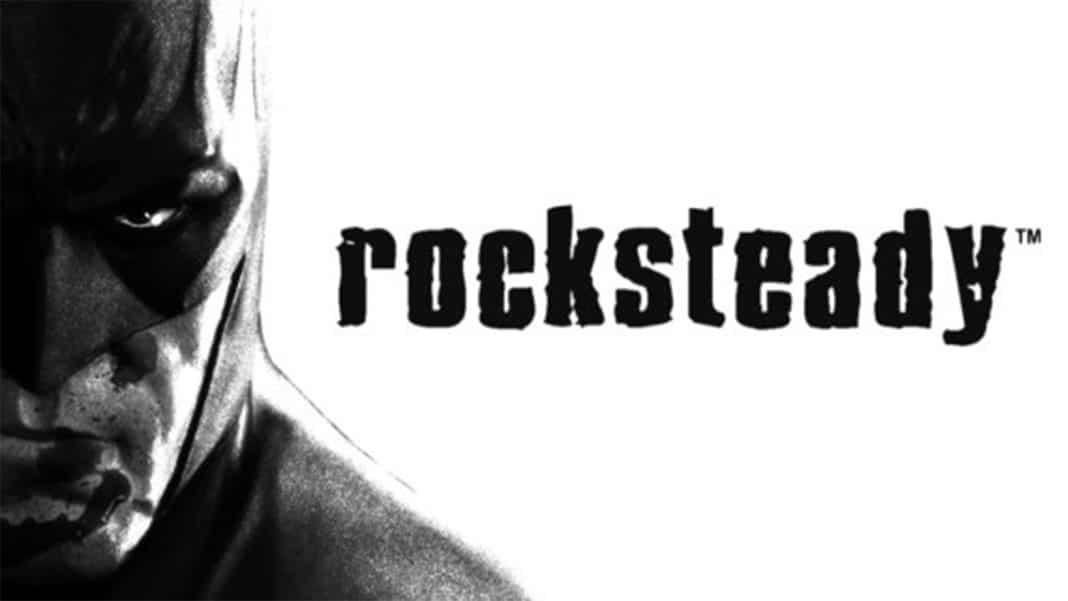 Rocksteady Studios have long been rumored to be working on a new entry for the Batman world. Initially rumors suggested a sequel to 2015’s Arkham Knight, but would later on spiral off to the Court of Owls. Now it seems that Rocksteady Studio has officially given us the next title and when they’re going to lift the curtain on their next big project, Suicide Squad.

For many years, gamers have speculated, and even had leaks that made them believe that Rocksteady Studios is hard at work on another Batman related game.

While the studio did a remarkable job in holding their tongue, it seems that they have now come out of the shadows to reveal their game in all its glory.

Say hello to Suicide Squad, and it seems to form a crosshair on the back of Superman’s head. What this all means is open to interpretation, but one thing is abundantly clear – August 22nd is indeed a red letter day.

It seems that Rocksteady Studios are ready to work their magic in the DC world one more time, but with this announcement, fans are already asking a plethora of questions.

Ranging from release date to platforms, the questions are numerous, but answers are all in the shadows. That’s where they’ll stay until a full reveal later this month.

With the next-generation the horizon, and Marvel’s Avengers looking to compete for the last of the Superhero console space, Suicide Squad already has a sizable target on its back.

Many fans are eager to know further details on the new game, and all will be answered on August 22nd.

With Microsoft also set to have a showcase in August, whether or not the event will overlap with the latter could also mean something.

In addition, Resident Evil Village is also due for taking the stage once more. With so many games gearing up in August, let’s hope Suicide Squad makes its mark.

What are your thoughts on the new Suicide Squad? Let us know in the comments section below. Are you excited for the return to the DC world?