Rollerdrome Could Also Be A PlayStation Plus Extra Title for August 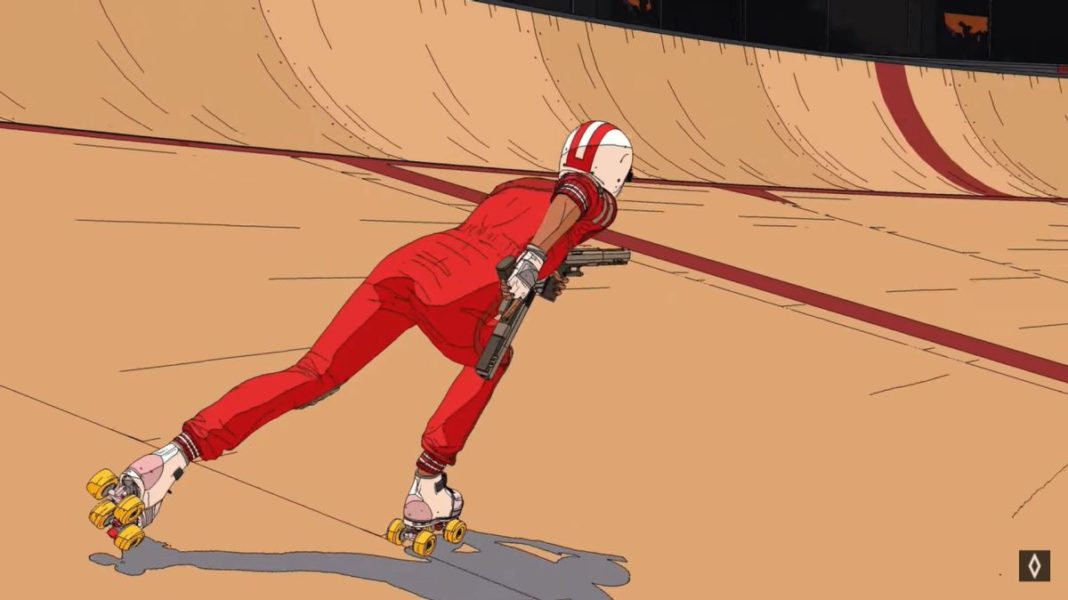 Rollerdome was revealed at the PlayStation State of Play that took place a couple of days ago. It was revealed to be released for the PS4, PS5, and PC on August 16th, 2022. However, an interesting observation by an eagle-eyed user on ResetEra forum may have spotted something interesting about the title and potentially hinting at it for being a PlayStation Plus Extra and above title.

Rollerdrome for PlayStation Plus Extra and above?

With the launch of the new PlayStation Tiers for the rest of the world later this month, one of the perks fans will get for the Extra & Premium tier, are additional free games that the Essential players won’t get. We know Stray will be the first, but will Rollerdrome be the second?

Rollerdrome is Jetset Radio, meets Tony Hawk, with guns and some good ol’ fashioned PvP action. It has some very visually appealing and attractive graphics which could explain why it was received so well at the State of Play. The game is currently slated for PC and the PlayStation consoles later this year, in the middle of August, but one user on ResetEra made an interesting observation.

User modiz pointed out how there was an interesting connection between Stray and Rollerdrome.

With the launch of the new PlayStation Plus tiers later this month for the rest of the world, and Stray already announced as the first game for the program announced during the show, it won’t be a surprise if we do see Rollerdrome.

Keep in mind, this is all just speculation at this point, but the connections are very difficult to ignore. What are your thoughts on the idea of seeing both games on the PlayStation Plus Extra offerings? Let us know what you think in the comments section below.