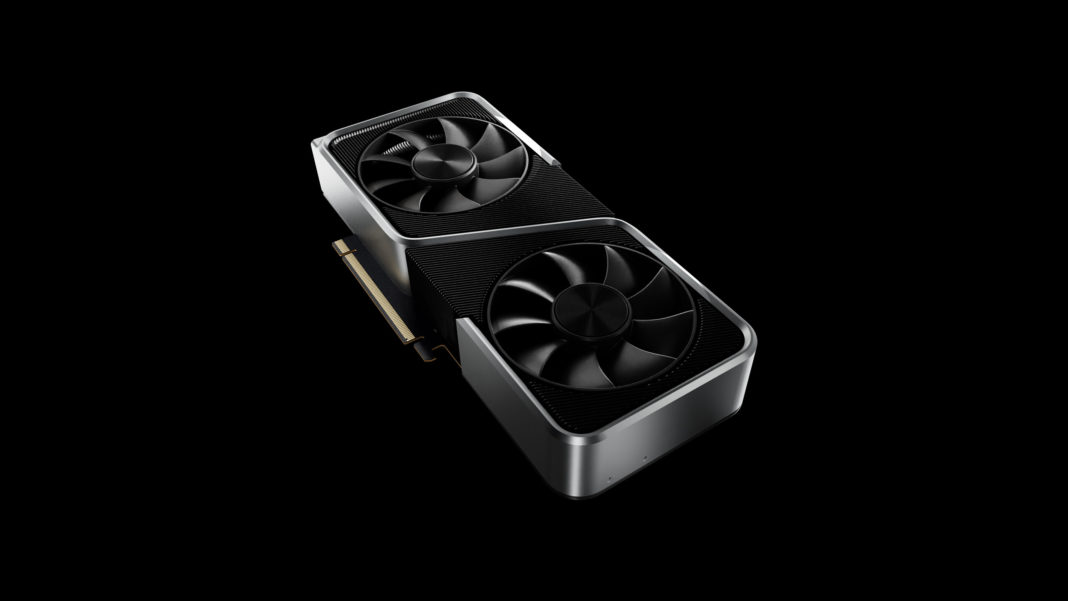 NVIDIA at the start of 2022, has just released their budget-friendly (or so you may think) graphics card, the RTX 3050. However, is the card even worth it? Or should you stick and wait for GPU prices to drop down before you make a decision? In any case, the RTX 3050 comes at a time when there are not many options left in the market for budget gamers.

With that said though, the card is priced at an MSRP of $249. However, we doubt that you’ll be getting it at that price. Funnily enough, variants of the card have already been reported to have been priced up to $453 for the highest-end, OC variant.

Let’s say you’ve somehow miraculously procured the RTX 3050 at a reasonable price. By taking a quick gander at the specs you’ll be right to identify that the card has all of the bells and whistles that an RTX card is known for. Namely, ray tracing and DLSS.

In terms of gaming performance though, don’t expect anything to blow your mind. In fact, the RTX 2060, a card priced similarly at launch outperforms the RTX 3050 by a staggering 20-25% in most titles. In most games, you’ll see the card outperforming the GTX 1660 Ti by ~1% which firmly places it in the same league.

As can be seen above, the card struggles to keep up with the RTX 2060. However, surprisingly, it peels through AMD’s poorly designed 6500 XT which is priced around the same bracket. So, if you have to make a decision between the two, the 3050 is clearly the card to go for.

The card seems to work just fine in modern AAA titles if you play at 1080p 60. You won’t be able to go above that resolution with the RTX 3050 though. And, we doubt that it’ll be able to chug through a stable frame rate for 2-3 more years which is a shame considering the card has just been released.

However, the card carries a distinct advantage, DLSS. The fact that you are able to have a game render at a lower resolution and then play an upscaled, AI-filtered version of it is game-changing. While there are some caveats that need to be ironed out, you’ll be able to see a noticeable increase in performance allowing you to play modern titles at higher frame rates with the 3050.

You May Also Like: Crytek Announces Crysis 4 with a teaser trailer

The silicon shortage alongside the cryptocurrency boom has enabled prices to soar up to an unreasonable extent. Sadly, you won’t be getting this card at its MSRP anytime soon.

In terms of value though, we are seeing a line of regression with it only getting worse with each coming year. The 3050 is the perfect example of a market that’s gone completely haywire. However, for most, it might just be the only chance of you being able to get a GPU at all in the first place.

So, for most users, no, the RTX 3050 is not worth it especially at the rate it is going for right now. However, it might just be the only option for most gamers out there given the current state of the market. 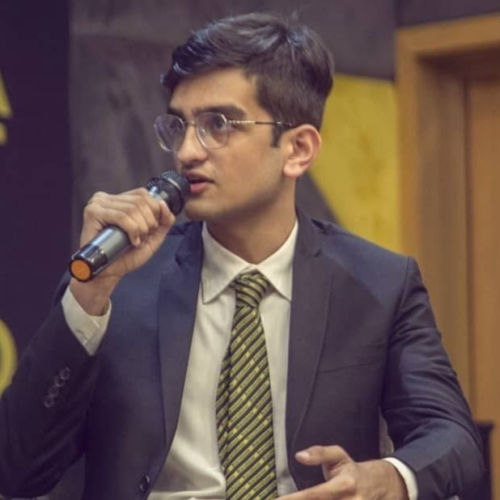 Saad Muzaffar
Greetings! I've been into tinkering around hardware ever since I've opened my eyes. With a fair share of experience (and broken keyboards) behind my back, I've spent tons of time ensuring I get the latest scoop on everything related to hardware.