Rumor: Bloodborne for PC and PS5 could be coming soon 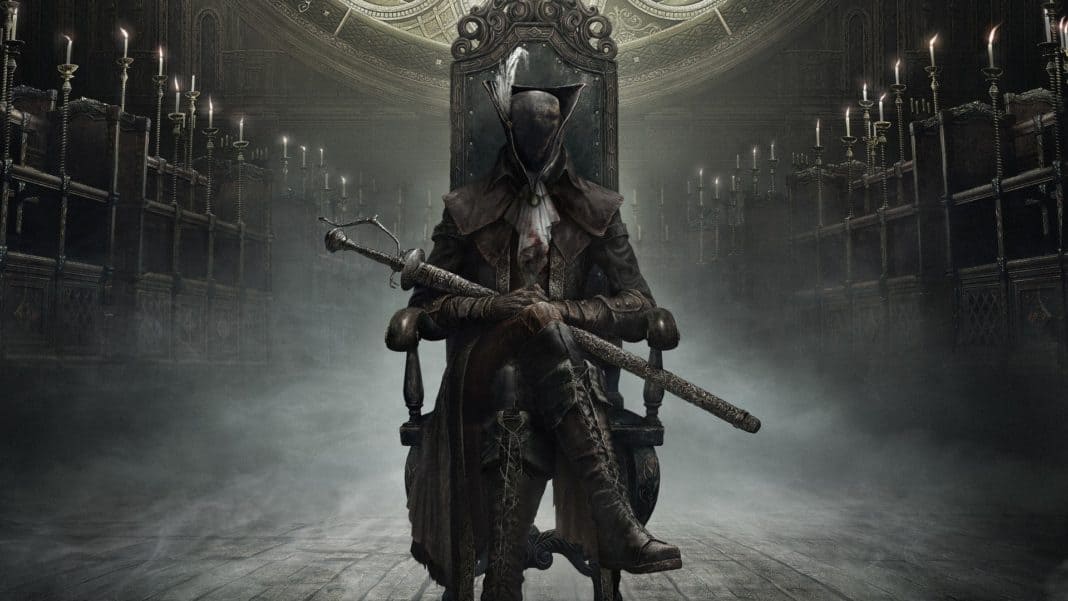 Some news has surfaced today which could suggest that Bloodborne for PC and PS5 was going to be among the announcements for the now postponed June 4th PlayStation event. While news of Bloodborne being ported to other systems is not old news, it seems that some strong evidence has come forward recently.

Bloodborne for PC could be real

Bloodborne for PC has become an annual rumor at this point, but this year is especially different. A Twitch streamer by the name of CaseyExplosion, posted a tweet where she says to have seen definitive proof that the game is indeed coming for PC, but is doubling a PC/PS5 remaster. While a release date was not mentioned, she mentions it was supposed to be part of the June 4th announcement.

She added that From Software is not handling the port of the game, but the company that is handling the PC port is a competent developer with a good track record.

CaseyExplosion’s source is rather peculiar but also interesting. She let out a tweet stating she will donate $110 to a charity to support #BlackLivesMatter if she gets proof of Bloodborne for PC. Whatever was sent to her definitely convinced her because she followed through on the donation.

In addition, a rather old tweet is also relevant. First posted by Twitter user Shpeshal_Ed, the tweet shows the listing for Bloodborne: The Old Hunters, a DLC for the original game, being listed on GOG Galaxy 2.0. a PC launcher.

What makes this tweet even more interesting is how the GOG Galaxy launcher also showed a page for Horizon Zero Dawn: Complete Edition. The tweet is dated December 15, 2019 and the game got announced on March 10, 2020.

Here is a picture of The Old Hunters DLC page:

While Sony releasing a solo Bloodborne DLC without the base game doesn’t make sense, this does help support the theory that Bloodborne for PC could be in the works after all. If GOG Galaxy listed Horizon Zero Dawn almost 3 months before the official release, then Bloodborne is now a question of only when and not if.

For now, it’s best to take all of this with a pinch of salt. In the current circumstances of the situation in the United States, we might have to wait for a few weeks before any gaming event or release takes place. Due to the series of events happening there, no company is doing any type of promotion.

What are your thoughts on the potential of Bloodborne for PC? Let us know in the comments section below!