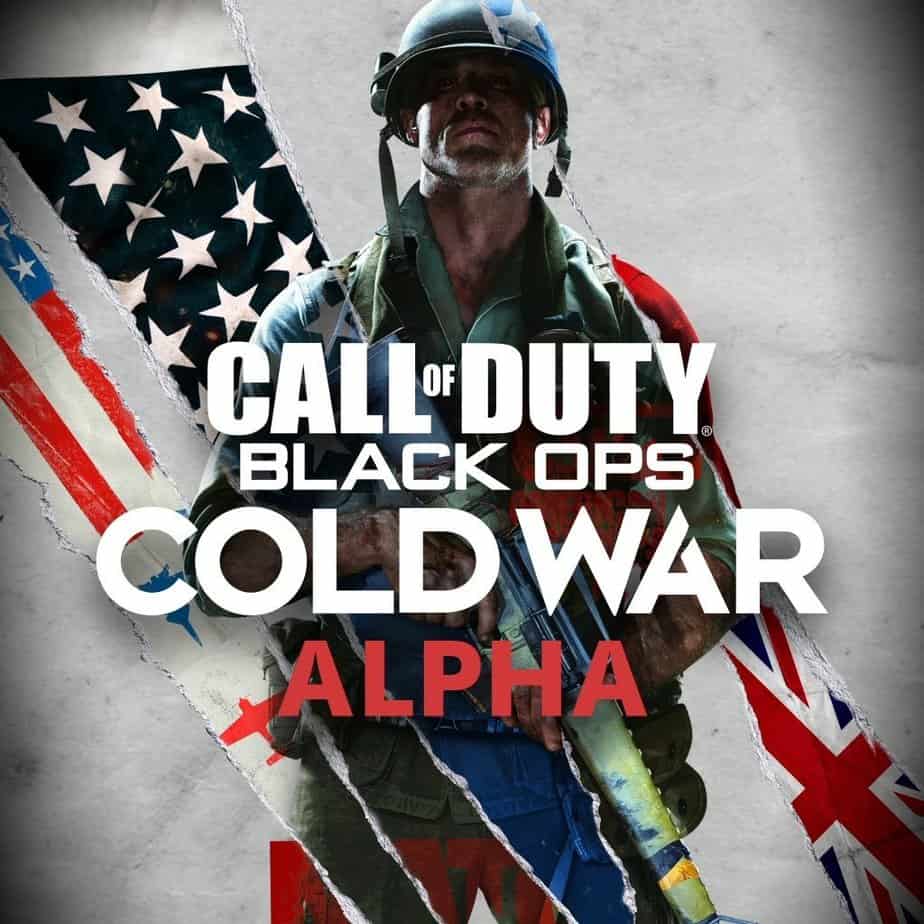 It seems that the Call of Duty Black Ops Cold War Open Beta is set to take place on October 8th according to a video game description in Arabic. We do know that the Open Beta is coming to PlayStation first, so we know that October 8th will be for PS4 first with the other platforms to follow.

It will land on PlayStation 4 first, with the PC and Xbox One version of the beta set to take place a few days after.

Here is a video from the source (Thank you InfoCoDEsp_):

I can confirm that the Arabic text does say October 8th. I can’t translate the rest of the text, but the date should be indicative of a multiplayer beta.

Call of Duty Black Ops Cold War has been a long journey for many gamers and has set a new record in the longest time Activision took to reveal a Call of Duty game.

The game is set during the 1980’s and is a direct sequel to the 2010 original. Whether or not this means that the game is going to replace the story set by Call of Duty Black Ops 2 and 3 is yet to be determined.

We have written a round-up of everything we know about Call of Duty Black Ops Cold War so far.

The game is taking almost the same route as Modern Warfare (2019) where Activision is looking to reboot their main series. However, starting from the second game in the series is a rather odd choice.

However, with the return of zombies mode and a campaign that has multiple endings, a customizable protagonist, and much more, fans are definitely excited for the game.