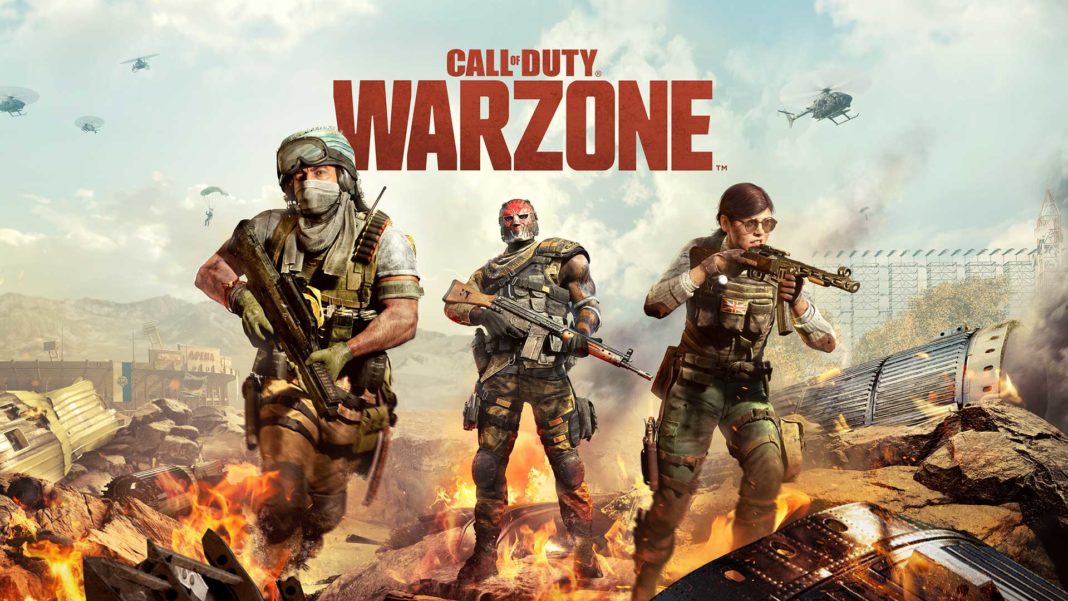 Tom Henderson has given us a LOT of early details pertaining to Call of Duty Warzone 2.

While the tweets are too numerous to embed, here are all the points:

If we are to believe Tom, this means that the 11th of February could be a big day for gamers. While many people are not a fan of Warzone, it is undeniably the only game that comes close to giving Fortnite a run for its money in the Battle Royale genre.

For now we encourage you take all the news with a great amount of salt and caution. We will have to wait for an official word from Activision and see if all the rumors do turn out to be true or not.