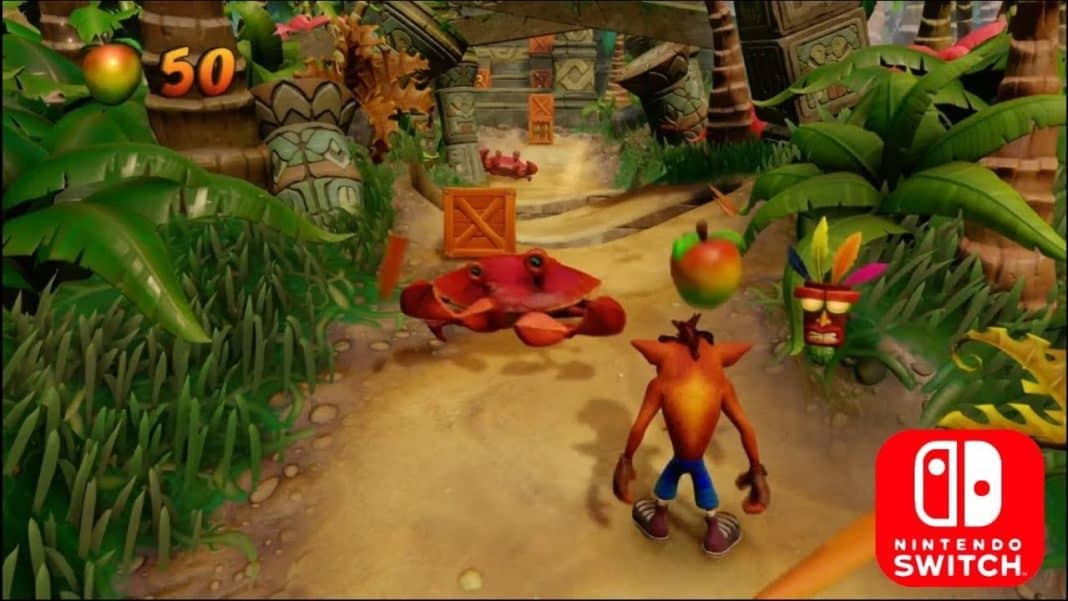 It seems that a Twitter user by the name of Sunwer has made a discovery in the source code of the Crash Bandicoot 4 website.

It is a common occurrence for company websites to mention all possible versions of a game. A similar incident happened earlier this year when fans thought Crash Team Racing Nitro-Fueled would be coming to the PC.

The potential of the series on other systems

So far, the Nintendo Switch has got all the same games that the PS4 and Xbox One have got, namely the Crash Bandicoot N. Sane Trilogy and Crash Team Racing Nitro-Fueled.

However, due to the newer engine being used, fans are uncertain if the Nintendo Switch will be able to keep up with the enhanced experience.

Currently, Doom Eternal for the Nintendo Switch is also Missing in Action and there still hasn’t been any update on the game, after several months.

Ports aside, fans have yet to get the Kart racer on the PC, and that is by far the most capable platform to handle the racer featuring everyone’s favorite marsupial.

With Activision being hush on current and past Crash games, it will be a matter of time before we find out if Crash Bandicoot 4 (among others) will make their way to other platforms.

As such, fans should keep an open mind and take the current rumor with a pinch of salt or the bite of a wumpa fruit, whichever suits your taste buds.

Crash Bandicoot 4 is going to release on October 2nd, 2020 for the PS4 and Xbox One. Other platform announcements could come down the road.