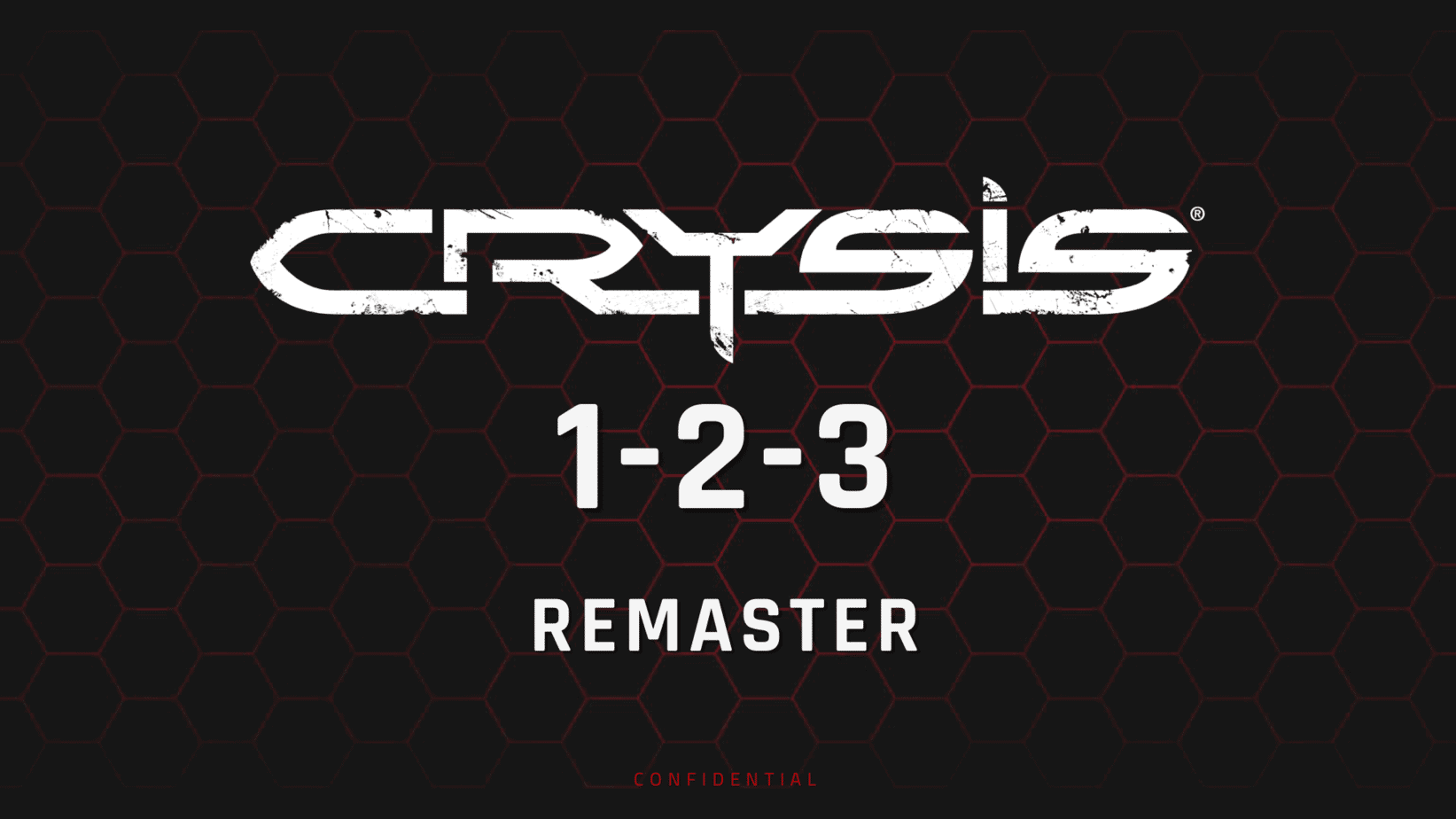 After the lukewarm reception of Crysis Remastered, it seems that Crytek and EA might be exploring potential avenues to bring Crysis 2 and 3 Remastered in the form of Crysis Trilogy Remastered to the table as well in hopes of winning back lost fans. Especially since there could also be a potential Battle Royale and VR game in the mix as well.

Crysis Trilogy Remastered – will we ever see it?

According to some leaked documents, it seems that Crysis Remastered was meant to release as a trilogy, which would go on to include Crysis 1, 2, and 3 in one complete package, however the development time 1 set the timeline back severely.

According to the original timeline, it was supposed to be a Crysis Trilogy Remaster.

In addition, the game was supposed to have the code name “Remastered Crysis”.

The above tweet is what the target goal for the game would have been across different regions.

In addition, Saber Interactive would have been in charge of remastering the trilogy.

What’s interesting is how the platforms mentioned are only the PS4 and Xbox One. Perhaps these documents were made before next-generation consoles came into consideration because if anything can run Crysis better than ever it would be the robust hardware powering the Xbox Series X and PS5.

While Crysis Remastered had some very mixed reception, especially with the console version of the game, fans are now wondering if the fabled Remastered Trilogy will ever happen, in sight of the current turnout for the remaster of the first entry in the series.

While many fans were hoping that this would be leading to the revival of the series, it seems that now there is a looming question mark over the future of the series and it getting sent back to the backlog shelf for another console generation.

Crysis was a game that was ahead of its time due to an advanced engine and the consoles being unable to keep up with the PC version. With the newer console hardware, the series definitely deserves a second chance, but only if its commercially viable for Crytek.

What are your thoughts on the venture? Would you be willing to buy the Crysis Remastered Trilogy?