RUMOR: Final Fantasy XIV For Nintendo Switch might be in the works 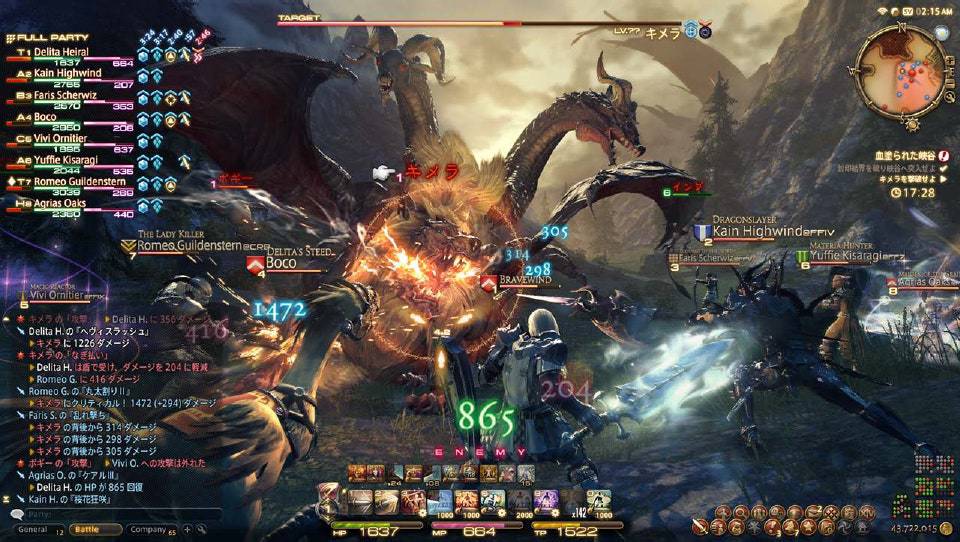 A 4chan post is normally easy to dismiss but currently there is some good footage that suggests that Final Fantasy XIV For Nintendo Switch could be in the pipeline. The highly popular MMORPG is already available on PC and the PlayStation 4, could be coming to Nintendo’s handheld…but with a big catch.

Final Fantasy XIV for Nintendo Switch – Can it run?

Anyone who has played Final Fantasy XIV will tell you that it is a very intensive game. While not as intensive as World of Warcraft or other MMORPG’s, it is still very demanding on hardware. According to a 4chan post that also posted video proof of the game running, they state that the game will run between 15 – 20 FPS. The game will actively have a peak framerate of 20 FPS.

According to the leaker, the game is possible to be capped at 30 FPS, but has yet to see it.

If you want to see the gameplay videos, here they are!

Some people are skeptical about the legitimacy of the video, but keep in mind, Fortnite also runs at a mostly 30 FPS consistent rate on the Nintendo handheld. It is entirely possible for the MMORPG to makes its way to the Nintendo Switch, but how many people will put up with the abysmal frame rate is also a big question.

I would take this rumor with a big helping of salt. It is possible to run the game on the system, but a lower FPS means dungeons and high density areas might be problematic for the console to keep up with.

While the Nintendo Switch has no shortage of fun free to play games, very few of them (that aren’t first party games) barely go past the 45 FPS mark. An MMORPG like Final Fantasy XIV on Nintendo Switch is definitely possible, but might not be the best experience for the players.

All we can do now is wait and see on whether another popular multiplayer game joins the ranks of Nintendo’s online services. Perhaps an announcement in June?

If you are a fan of Final Fantasy XIV, let us know your thoughts in the comments section and if you’d want to see the game release on Nintendo’s handheld.