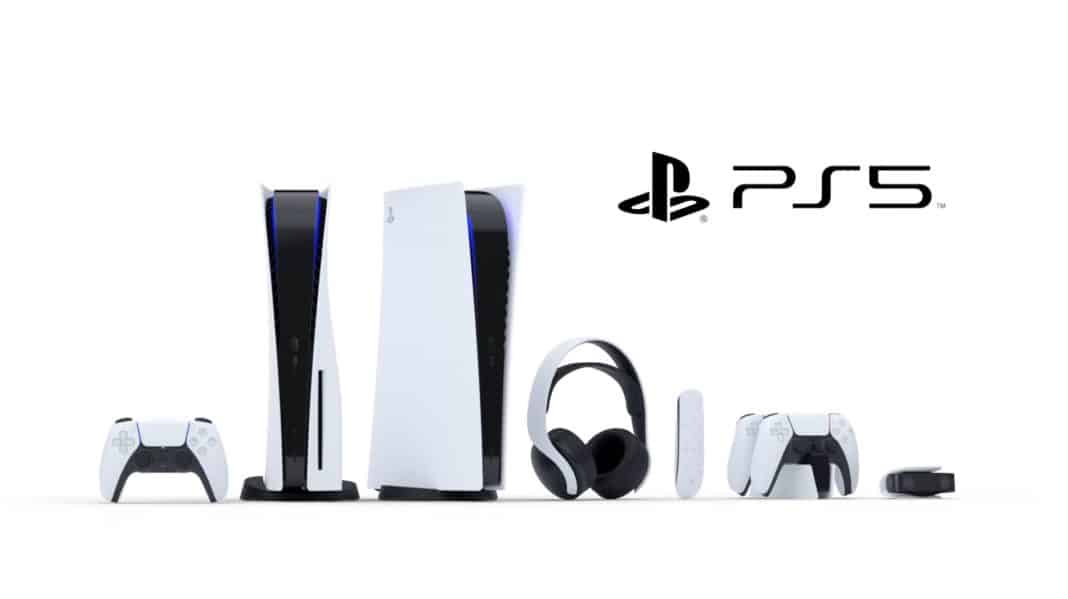 It seems that a Geoff Keighley deleted tweet might have hinted at some new PS5 news that could be on the horizon, but with the tweet now deleted, fans are wondering if Geoff jumped the gun or was it actually a mistake.

Geoff Keighley deleted tweet – something to look foward to?

Geoff Keighley is a prominent member of the gaming world, and has a lot of connections too all major gaming companies, developers, and publishers.

However, a tweet deleted by Geoff earlier today might hint at something excited in the cards tomorrow.

It is also worth mentioning that PlayStation put out a tweet yesterday where they apologized for the way the PS5 pre-orders were handled.

A new State of Play would be too soon as the most recent one did a sufficient job of giving us a full look at the PS5, the launch titles, the PS+ Collection for the PS5, the price and immediate availability of the console and more.

So if Sony is planning on making an announcement on the day of the pre-orders, or before it, it would have to be something that truly captures the audience’s attention.

Many are still speculating on what Sony could possibly be announcing this shortly after such a major announcement, but many are strongly speculating it will be about the state of pre-orders going forward in other countries.

For now, all we can do is wait and see what the news leads to and if it was something that was blown out of proportion or will it be something that truly blows us away.

With November steadily approaching, both companies have to be thorough with communication.

What are your thoughts on what the news could potentially be? Let us know in the comments section below!