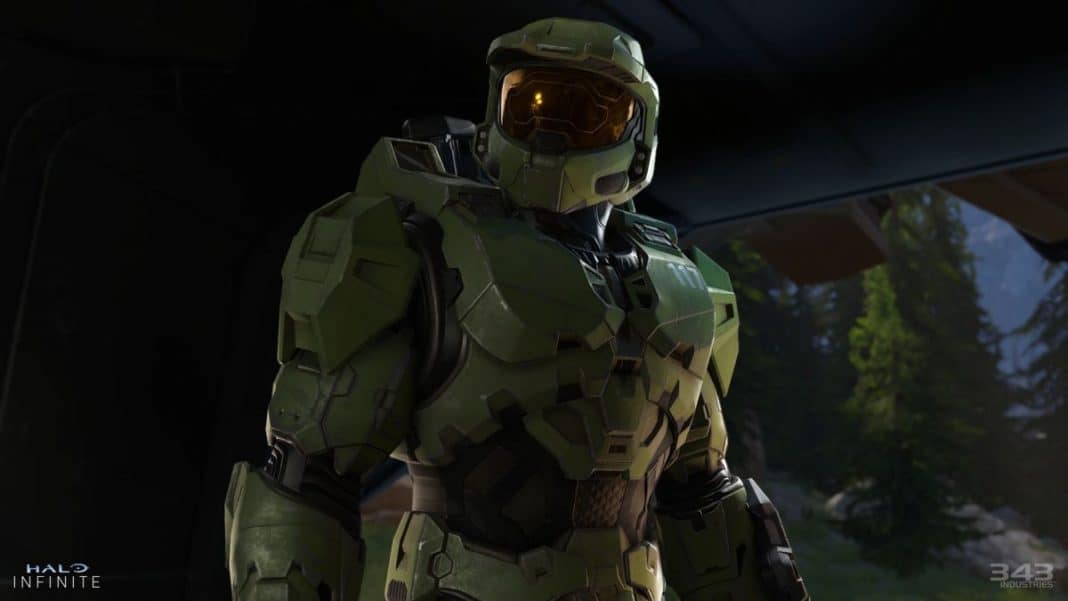 Halo Infinite is a game that many eager Xbox fans are eagerly waiting for, however, the first presentation of it earlier this year did disappoint many fans, leaving 343 industries to go back to the drawing board to further polish the game. Funny enough, Halo Infinite Release Date briefly made an appearance on the Xbox website, but this is yet to be confirmed.

Halo Infinite was set to be a launch title for the Xbox Series X earlier this year, but the game was delayed by 343 industries to further polish and refine the game. While the studio has gone radio silent since the announcement and has not shared any updates since, it appears that someone let out the release date a tad bit early.

The following image was captured by twitter user BigDawgMills. They show what appears to be a picture of the screen to show that the game has an intended release date of November 15th, 2021.

The date will be familiar to Halo fans as it will mark the 20th year anniversary for the series, making it a memorable release date for fans, which makes the most sense.

Halo Infinite would be the first new Halo game to grace the Xbox Series X and Xbox Series S console, which makes this a must-buy for many fans should the release date be the genuine article.

While there is little we can do to verify the authenticity of the image, this is still being tagged as a rumor and you should take this good news with a grain of salt should you feel it too good to be true.

Let us know your thoughts in the comments section below. Would we actually see Halo Infinite on the eve of the series 20th Anniversary?