RUMOR: Legend of Zelda Breath of The Wild 2 Spanish voice actors have recorded their lines 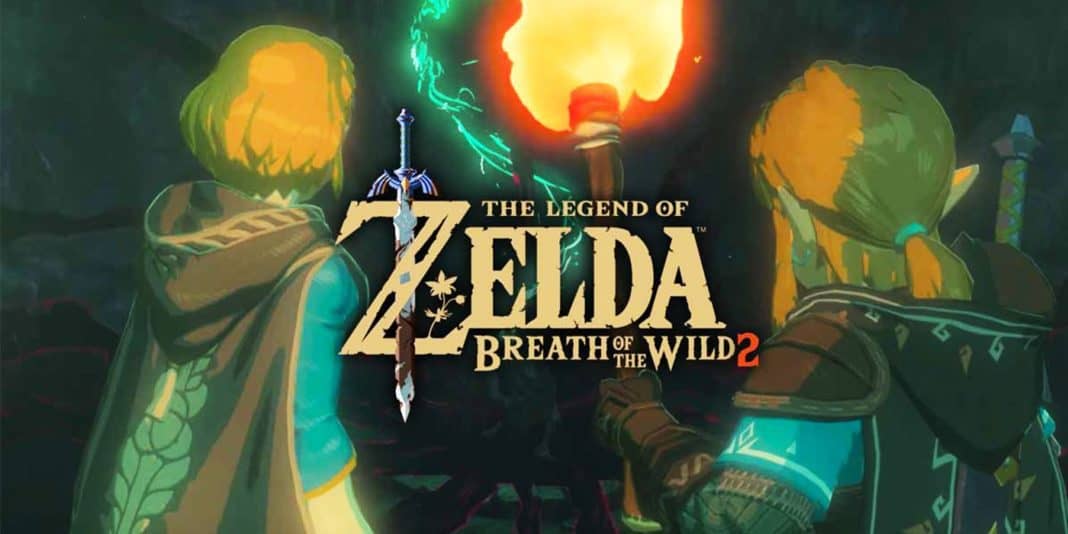 Legend of Zelda Breath of The Wild 2 – Development is coming along great.

First reported by GoNintendo, the information comes from a podcast titled “A Coffee with Nintendo”. In the episode they interviewed Marc Navarro and Nerea Alfonso, the Spanish voice actors for Revali and Zelda in the upcoming sequel. The pair mention that their voice work for the upcoming sequel are done.

For accuracy, A couple of Native Spanish speakers listened to the podcast and also confirmed the information with snippets from the interview.

In the second part of the interview, at 39:00 its mentioned that “there is a lot of weird stuff surrounding Zelda in the first game thats also in the second game, which we haven’t worked on.”

We already knew Breath of the Wild 2 was going to be a direct sequel to the 2017 smash hit, but it seems that this implies that the focus will be on something mysterious surrounding Zelda the second time around as well.

While Nintendo has been hush about their most anticipated exclusives, especially Bayonetta 3, we can hope that Nintendo will take the opportunity in the coming months to provide details on their newly announced exclusives.

Later this month, Nintendo is releasing the sequel to the 2010 cult-classic Deadly Premonition, and Paper Mario: The Origami King. We still don’t know what Nintendo has planned for the later part of the year.

While Nintendo just dropped the trailer for Paper Mario out of the blue, we can hope that the company does the same in the months ahead to give us an idea for what exclusives to expect for the rest of 2020.

Hopefully if development goes well, we can expect Breath of the Wild 2 to be released some time in 2021.

What are your thoughts on Legend of Zelda Breath of the Wild 2? Let us know in the comments section below!