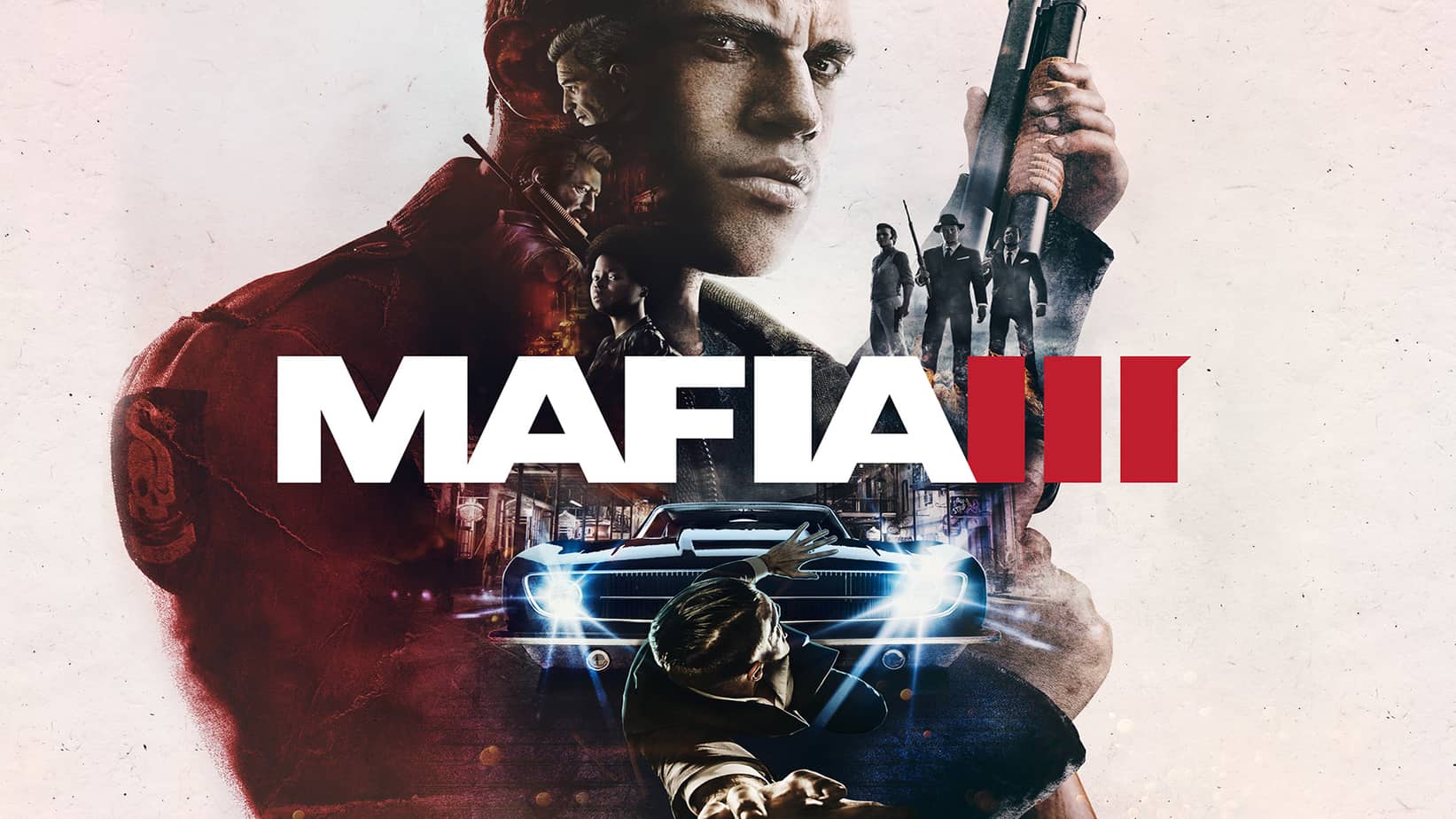 With the release of the Mafia Trilogy over the weekend, players who owned Mafia 3 got the Definitive Edition. This edition of the game gave players all the DLC for the game for free. An added bonus includes what looks like a near finished world of Hangar 13s Rhapsody. An original IP that the studio had planned but was replaced with Mafia 3.

If you’re familiar with the development of Hangar 13, you may or may not have known that at one point the studio had a passion project simply called Rhapsody. Little is known about the project, but based on a deep-dive done by Kotaku a few years ago, this is what we know about the game overall.

This new IP would become Rhapsody, a game about subterfuge in 1980s Berlin. You’d play as a Russian Jew whose parents had been murdered in a Soviet labor camp. He’d be rescued by Americans, then recruited to join a spy organization called Rhapsody.

This is about the gist of Rhapsody. If you wish to read more about the trials and tribulations that Hangar 13 went through between Mafia 3 and Rhapsody, it is absolutely worth reading the Kotaku article.

Among the files for Mafia 3 Definitive Edition, there appears to be a near-complete city.

Whether the inclusion was intentional or unintentional, it is odd that a nearly complete city is in the game. Albeit the city is just modeled and lacks textures, environment and everything that gives a city life.

People speculate that this could be the setting for Hangar 13s Rhapsody. A similar incident occurred in 2012 when Resident Evil: Operation Raccoon City included assets and more for Star Wars Battlefront 3. The developer for the Resident Evil title, Slant Six, was rumored to be working on the game.

With the release of Mafia 3 Definitive Edition, we can’t really say what’s next in the cards for the studio. We do know they aren’t working on Mafia 4 as that work has been given to another studio by 2K games.

A good spy game the likes of Hangar 13s Rhapsody brings me back to the days of The Saboteur. A game that was severely underappreciated and definitely deserved more attention. Perhaps someday we can hope to see the return of Spy-centered video games.

What are your thoughts on the city in the game? Let us know in the comments section.