RUMOR: Mass Effect Trilogy Remastered might be the real deal 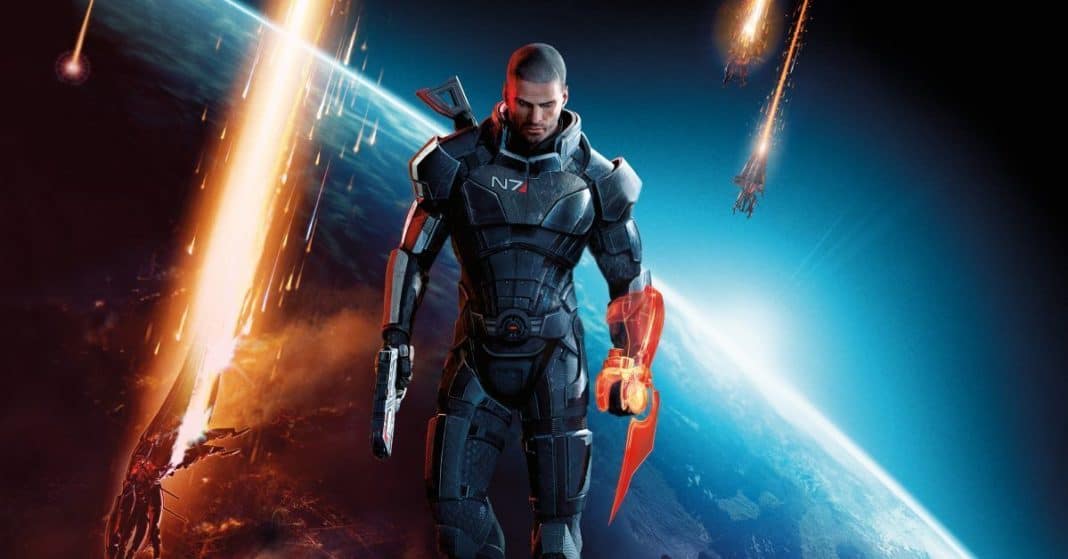 Despite EA’s efforts of remastering as few games they could in the current console generation, fans have long asked why they chose to remaster Burnout: Paradise amidst a library of better qualified titles such as the Dead Space trilogy or the Mass Effect Trilogy. While EA might have gotten the note pretty late, it seems that a Mass Effect Trilogy Remastered could be on the horizon.

A couple of Reddit threads may have pointed out the potential of a Mass Effect Trilogy Remastered. It all started with a tweet that many chose to ignore.

Come to today, and a couple of Reddit threads later. Another user linked to the Mass Effect subreddit over how one individual was able to pre-order the game on the GAME app.

This is where another user in a different subreddit and a different thread, ventured to their local GAME Store and managed to get the game pre-ordered as well, they stated that the game was in GAME’s registry.

The name on the receipt matches the same name as the one in the app – PS4 N7.

One of the last pieces of evidence is how someone claims to be a former GAME employee, and says that the registry is there on the publisher end, and not an error on GAME’s end.

This is the same instance for people who pre-ordered games like The Last Guardian and Duke Nukem Forever.

Those two games also existed in GameStop’s systems but took their time to come out. As such, for now we are treating this as rumor, but it wouldn’t be surprising of EA to follow Burnout’s strategy and just drop the game out of the blue.

With September and October being a busy month for games, it is going to be a wonder if gamers will still hold interest for Mass Effect Trilogy by then, with games like Tony Hawk 1+2 and Crash Bandicoot coming.

While EA may have killed the future of Mass Effect with Andromeda, the past games can prove to be a good ace in the hole for the publisher. Considering the immense demand for it.

What are your thoughts on the rumor? Let us know in the comments section below!